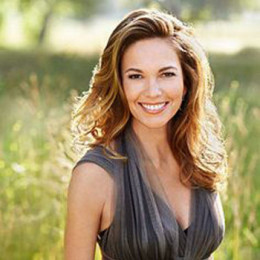 She is a supremely talented American actress, best known for her portrayal in Unfaithful, for which she won a Academy Award, Golden Globe, and Screen Actors Guild Award nominations for Best Actress. By the age of 6, she began acting professionally at an experimental theater club located in New York City. She is the daughter of Colleen Leigh Farrington, a nightclub singer and Burton Eugene Lane, was a Manhattan drama coach and a cab driver.

Diane Lane was born Diane Colleen Lane on January 22, 1965, in New York City, New York, US to Burton Eugene Lane and Colleen Leigh Farrington. Her mother was a nightclub singer and Playboy centerfold whereas her father was a Manhattan drama coach who ran an acting workshop. 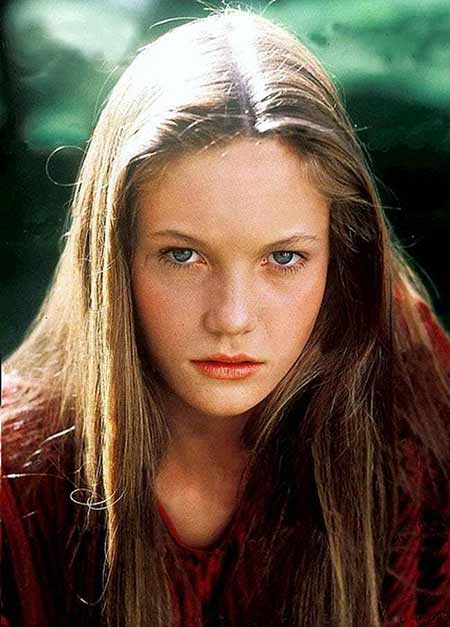 Her parents divorced when she was just 13 days old. Her mother obtained her custody until she was six and later she lived with her daddy. At the age of 15, she decides her independence from her father and flew to Los Angeles.

Diane debuted in acting at the age of 13 in A Little Romance (1979) and received critical acclamation from audience and critics for her breakthrough performance. She has played numerous movies as a child artist.

In the early 1980s, she made a successful transformation from child actor to adult artist. Lane has worked on many wonderful movies such as; Touched by Love (1980), Cattle Annie and Little Britches (1981), Movie Madness (1982), Ladies and Gentlemen, the Fabulous Stains (1982), Six Pack (1982) and much more.

In 2017, she made her comeback with the blockbuster movie, Justice League. In 2018, her two movies hit the screen, Serenity and an untitled Reed Morano directed movie.

Diane Lane is one of the most successful Hollywood actresses and she has earned a decent amount of net worth from her acting career. The exact figure of her net worth is $35 million. Despite that, she has given many blockbuster movies and series.

At present, Lane isn't dating anyone which means she is possibly single but previously she was married twice. In October 1988, she exchanged a vow with the actor, Christopher Lambert in Santa Fe, New Mexico.

The pair first encounter in 1984 at Paris while promoting The Cotton Club, they had a brief affair and split up. Again, they met after two years in the shoot of entitled Priceless Beauty and just after two weeks they were a couple. 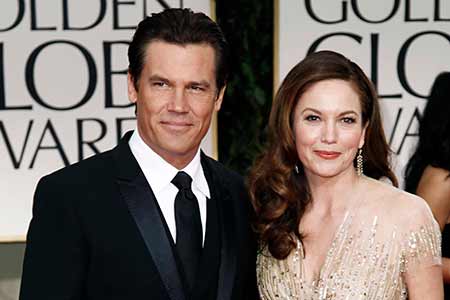 The former couple shared a daughter, Eleanor Lambert who was born on September 5, 1993. However, their married life didn't last long and ended in 1994.

Later, she engaged with an actor, Josh Brolin in July 2003 and married on August 15, 2004. Same as her previous marital life the second one also can't be fruitful her and she ended her marriage in divorce in 2013.

Her ex-husband Josh Brolin has moved on with a woman named Kathryn Boyd and they welcomed their baby daughter recently on November 4, 2018. The couple is happily married and now with a daughter, they couldn't be happier.

While Diane Lane is still living a single life or might be involved in a relationship which is being kept a secret. However, she is focused on her career and doing fine for herself.

As for her social media handles she has around 25k followers on Instagram and 1.5k on Twitter as of November 2018.

Diane Lane talks about her 18th birthday and the movie "Rumblefish" on "The Tonight Show Starring Johnny Carson" in 1983. Check out the video!

He is the first husband of Lane, whom she first met in Paris while promoting The Cotton Club in 1984. They got divorced in 1994.

He is the second husband of Lane, with whom she got married in the year 2004 and they divorced in 2013.

She is the only child of Lane, who was born safe and healthy in the year 1994.