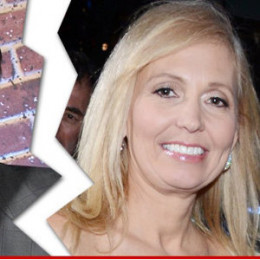 Diane Plese is a professional doctor, Optometrist. She does not like to share information about her personal life. She is only known to the media because of her marriage with Robert Herjavec. Unlike her ex-husband Robert, Diana has not been involved in any television series.

Diana was married to Canadian businessman Robert Herjave. She was his eye doctor and it was love at first sight. They got married at ‘Croatian Church’ based near Toronto. Together they are parents of three children: Caprice, Skye and Brendan. They ended their 2 decade long marriage legally in 2015. The reason for their marriage is the closeness between Robert and his dancing partner from the show Dancing With the Star.

Diane was eye doctor of Canadian businessman Robert Herjavec. He was not that famous when they first met. They recently separated their way because of his closeness with his dance partner. This couple has three children.