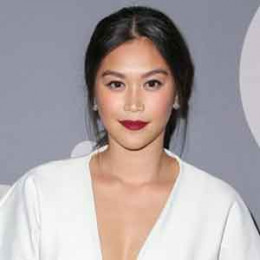 The Asian beauty Dianne Doan is an actress and dancer who has been cast in series like "Once Upon a Time", "Vikings" and "Legends of Tomorrow". She is popularly known for being one of the casts of the Disney Channel Television movie, Descendants where she portrayed Lonnie. Doan has appeared in some music videos as well and started receiving Technical training in dancing at the age of 10.

Dianne Doan was born on September 8, 1990, in Abbotsford, British Columbia, Canada. Her parents are of Vietnamese descent and her grandmother is one-half Chinese which makes her one-eighth Chinese. She grew up with her sister Theresa Doan. Doan was interested in acting from an early age and at the age of 9, she took drama classes as an elective. 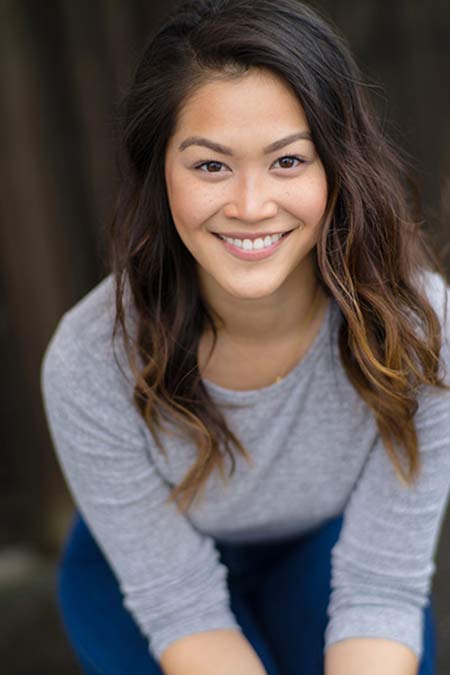 When she turned 10 she began training in dance and used to perform as a dancer in many occasions.

Dianne Doan is an actress and dancer who first made a career in dancing. In the 2010 Winter Olympics, she performed a dance number in the Opening Ceremonies which took place in Vancouver. She also was a backup dancer for single Michael Buble. Doan worked as a dancer in many music videos of some famous artist.

Her Television debut happened in 2013 when she appeared in the role of Isra in an episode of the series, Once Upon a Time. Doan rose to fame after being cast in the 2015 Disney Television movie named Descendants where she portrayed Lonnie.

The following year she appeared in the historical television series Vikings for seven episodes playing the character, Yidu. 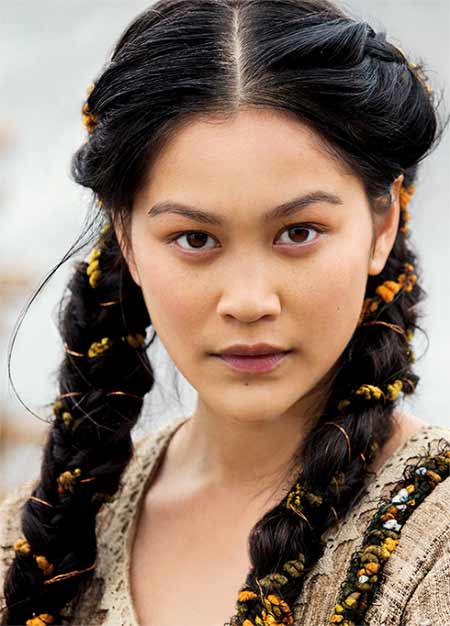 She was cast in the 2015 American musical fantasy television film, Descendants. In the movie, she is joined by actors like Dove Cameron, Cameron Boyce, Booboo Stewart, and Sofia Carson.

Her other small screen projects include Impastor, Legends of Tomorrow and a web series named Guidance. Doan is set to appear in the 2019 series, Warrior which will premiere on Cinemax.

The Asian beauty Dianne Doan has made a stable career in the entertainment field. Her major source of income is from her acting and dancing career. Many sources claim her net worth to be $1.5 million.

Dianne Doan is single and not involved in a relationship with anyone at the moment. She lives a low key life and doesn't share much about her personal life with the media. Doan isn't married to anyone nor is linked to anyone. In an interview, she had in 2016 she talked about her co-actor Travis Fimmel of the series, Vikings. She said that his intense eyes really attracts her towards him.

She has around 21.3k and 468.1k followers on his Twitter and Instagram respectively. Doan stands a height of 5'6 feet and has a charming personality.