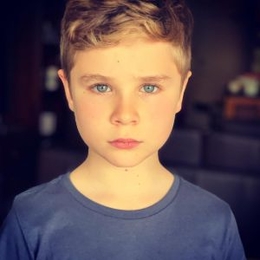 Diesel La Torraca is a child actor who came into prominence from the Netflix show 'Ginny & Georgia.' In the series, he plays the character of 'Austin Miller.'

Diesel La Torraca was born on March 1, 2011, and as of the writing of this article, is 10-years-of age. He grew up in Collaroy, Sydney, Australia but currently lives in Los Angeles. 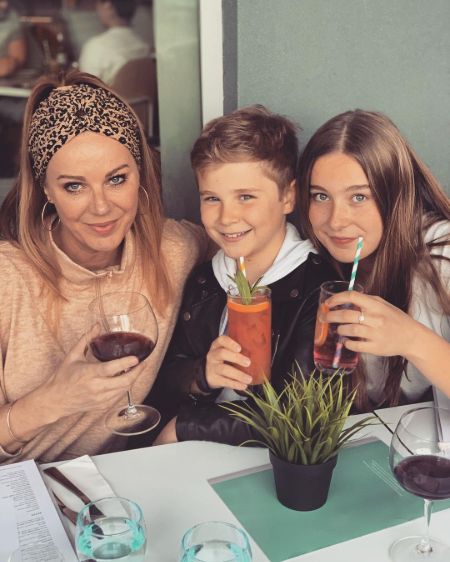 Talking about Torraca's family, his mother, Joanne Hunt, is also an actress. There is no information about his father. It seems like he and his sister Dallas Marie La Torraca are primarily raised by their mother.

Diesel La Torraca started working from the age of five and, as of now, has been part of many popular projects such as Lambs of God and Black Comedy. 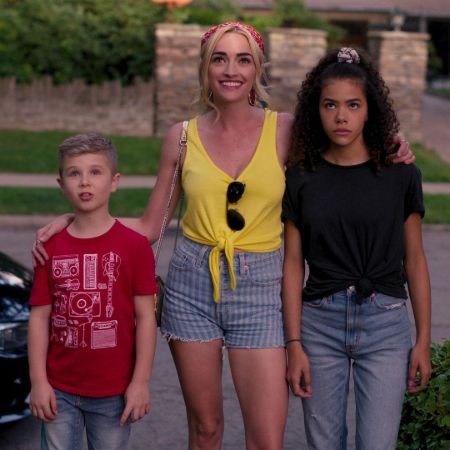 The Australian-American actor, however, gained worldwide attention in 2021 when he featured in Netflix's series Ginny & Georgia. In the show, he portrayed Austin Miller and worked alongside Brianne Howey and Antonia Gentry. His Net Worth as of 2021 is estimated to be around $300,000. 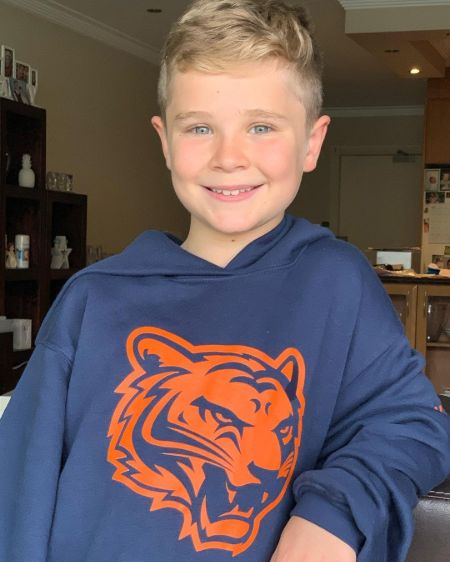