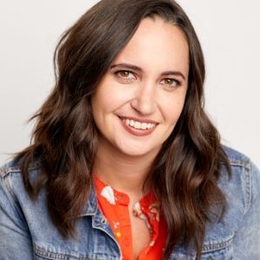 Dinah Powers was a popular radio host who co-hosted the 'Rod Ryan Show' for years. She was also a podcast host and counselor based in Houston, Texas.

Dinah Powers Is Dead Because of Uterine Cancer

Radio Personality Dinah Powers died on November 18, 2020, after a battle with Uterine Cancer. A few months back, she was diagnosed with Stage IV uterine cancer, which was spread into her lungs. Since September 2020, she was doing outpatient chemotherapy. 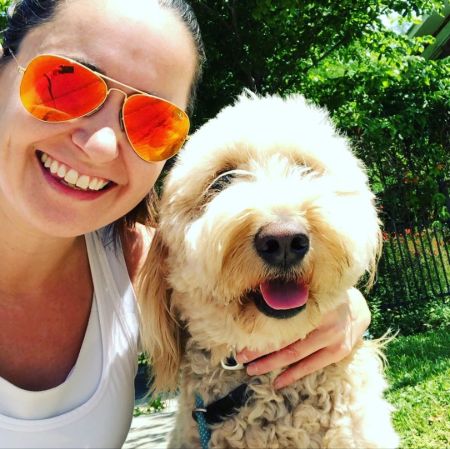 As of now, there is no news on funeral arrangements. She is survived by her brother John Powers and a dog named Barney. The Harvard University alum was not married.

Dinah Powers Was A Housten Radio Personality and a Podcast Host; What is her Net Worth

Dinah joined 94.5 The Buzz in 2012 after winning a competition to co-host The Rod Ryan Show weekday mornings. She quickly became very popular among listeners and remained with the show for more than seven years. She left the show in 2019 to pursue her passion of becoming a counselor. Before Rod Ryan Show, she worked as a producer at Cox Media Group for more than five years. 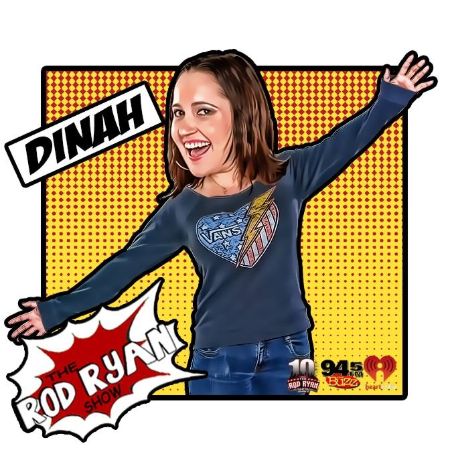 On average, a morning show hosts in a large market earn $100,00-$400,000 a year; hence it is likely she amassed a nice wealth during her time with 94.5 FM. Also, in February 2020, she started her podcast named The Dinah Podcast. Given her fanbase in Housten, it was very successful. Michael Savage and Carla Medrano are famous radio hosts like Dinah. 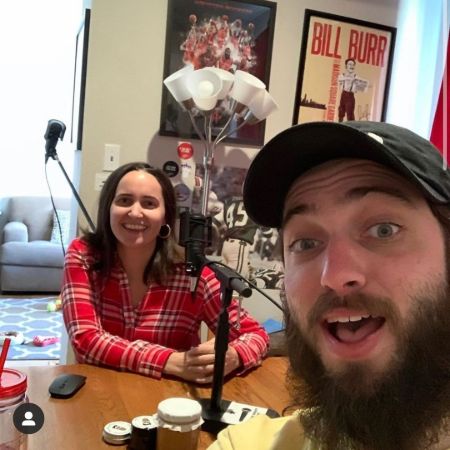 Nonetheless, after diagnosis with cancer, Powers's wealth was quite depleted. She needed approximately $20,000.00 per chemo treatment. Because of this, her friend Jessica Lewis started a Gofundme page for her with a goal of collecting $150,000. As of writing this article, the collection has exceeded its goal.