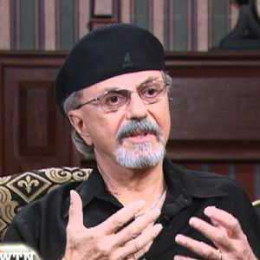 Dion DiMucci is an American songwriter and singer. He was born to father Pasquale DiMucci, a vaudeville entertainer in an Italian-American family in the Bronx, New York. Dion used to accompany his father as a child. He was influenced by blues and doo-wop musicians in the local bars. Dion was the lead singer of the band Belmonts and has been elected for the Rock and Roll Hall of Fame.

Dion DiMucci was involved with the Belmonts from 1957 to 1960. He left the band and started his solo career in 1960. He gained a lot of solo stardom for four years till 1964. Later, he worked with blues genre and moved to Warner Brothers label in 1969. Dion is happily married to Susan Butterfield since 1963. As of now, there are no signs of their disputes or separation.

Dion DiMucci has been married to Susan Butterfield since 1963. They are happily married and have no signs of separation till now.