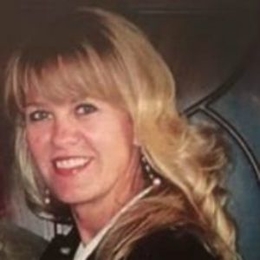 Dixie Griffith is the daughter of veteran actor Andy Griffith and his first wife, Barbara Bray Edwards. The couple adopted her after a few years of their marriage.

When Dixie was growing up, Andy was at the height of his career with the successful show "The Andy Griffith Show." Despite that, Dixie remembers that the veteran star was a very hands-on dad. 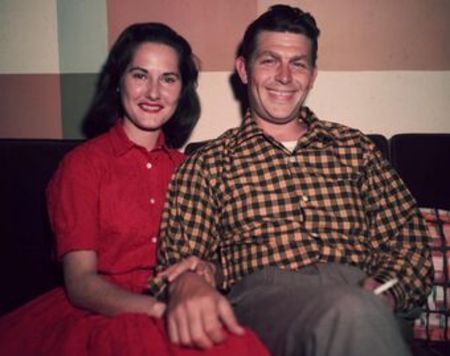 In an interview, while talking about her experience of growing up with a star; she mentioned:

“I never was in awe of him as an actor. He was just my dad. He was usually gone in the morning when I woke up, but typically he would be home in the afternoon,”

The father-daughter relationship, however, changed in 1972 when Andy divorced his wife of twenty-three years, Barbara. After the divorce, Dixie went on to live with her mother, and she became physically distant from him. The relationship between Andy Griffith and his daughter became even more stressed when the actor tied the knot with actress Solica Cassuto, a year after divorce. 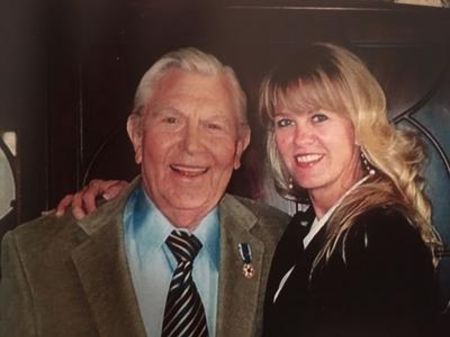 Dixie Griffith is the daughter of late actor Andy Griffith. SOURCE: The Pilot

Though distant but Andy Griffith and his daughter never remained in bad terms. She continuously came to visit him, especially when he went through health problems. However, sadly she was not with him at the time of his death. He died on July 3, 2012, at his home in Dare County, North Carolina, because of a heart attack.

Lost His Brother to Substance Abuse

Sadly, the relationship between sister and brother could not last for long as her brother, Andy Griffith Jr, died in 1996 because of alcoholism. He was a real-estate developer.

Dixie Griffith Lived A Private Life; What is her Age and Relationship Status?

Dixie Griffith's father, Andy Griffith, always lived a private life and kept his children away from the spotlight while they were growing up. Because of this, even after becoming adult Dixie kept a low profile and stayed away from the limelight and avoided social media.

She is not available on any social media platforms such as Instagram and Facebook. Because of her private nature, many details of her life are not known in public, including her age. 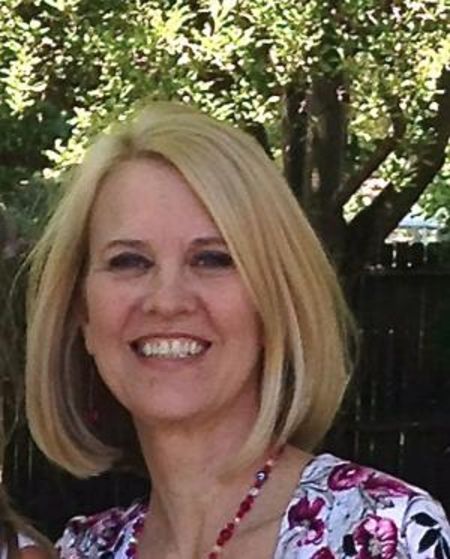 Dixie Griffith is around sixty years old. SOURCE: The Pilot

Though Dixie never revealed her age, her fans have made an educated guess. In an interview, she mentioned that she was twelve years old when her parents broke-up. Since her father Andy Griffith and mother, Barbara Bray Edwards divorced in 1972, which means she must have born in 1960, and as of March 2020, she is sixty years old.

Married and Mother of Three Children?

Dixie currently lives in Denver, Colorado, where she raised her three daughters. She, in multiple interviews, has mentioned her girls, but in none of the instances, she has talked about her husband or partner. Furthermore, she still uses her maiden name; thus it is difficult to say whether she is married or single. However, there is no doubt she is the mother of three daughters.

Dixie Griffith; the Only Heir to Andy Griffith Net Worth

The daughter of star Andy Griffith, Dixie Griffith, was never interested in the showbiz. In fact, she never went to any of his sets. However, after high school, she served as an apprentice on two of his TV movies. Though she was eligible to be credited as a producer in IMDb because of her work in those TV movies, however, she chose not to. 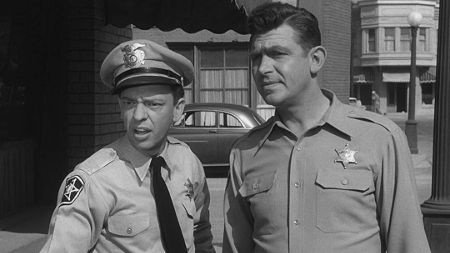 It is not clear what Dixie did for the living as an adult; however, it has come into the knowledge that she does a lot of volunteer work in Denver. She is especially well-known for her contribution to Denver Hospice.

Her Father Net Worth is in Millions

Dixie Griffith's father, Andy Griffith, was a successful actor and singer and boasted a net worth of $60 million at the time of death. He earned his fortune by being active in the entertainment industry for five decades. 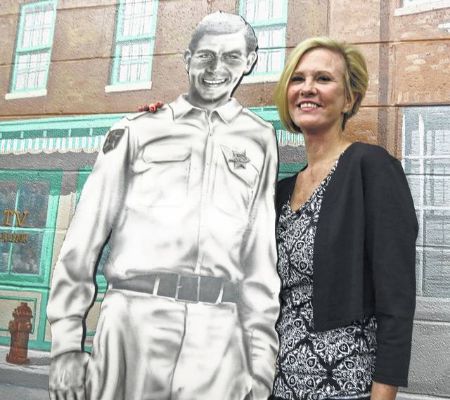 Since Dixie is the only surviving child of the late star, many speculate that she must have got a large share of his wealth. Some parts of his fortune must also have passed on to Cindi Knight, who was his partner at the time of his death.