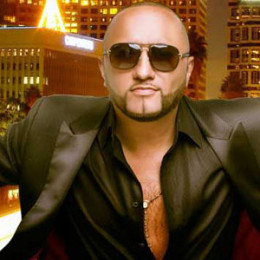 Alex Sensation is a popular, award-winning radio DJ, multicultural musical tastemaker, and recording artist. He began his DJing career at sixteen, playing records from his own collection at gigs in nightclubs. In 1999 he was named one of the top ten Hispanic music DJs in New York City. In 2009 he released the mix album Alex Sensation & Friends: La Mega Mezcla on Planet Records, and in 2013 he received an ACE (Association of Latin Entertainment Critics) Award.

Determined to be successful, his passion for the music has led him to this high that he has thousands of fans with him. They have created rumors about Alex as a gay. But he post himself dating some of the beautiful ladies in Instagram so the rumors must not be true. Though many of his fans know him from his music, very few know him as a philanthropist. He loves to spend time with the helpless people.