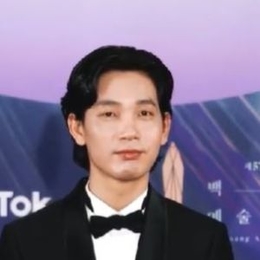 Do-Yoon Kim is a South Korean actor who skyrocketed to fame after his versatile performance in Train to Busan Presents: Peninsula with his role as Chul-min. He doesnt enjoy his personal life in regards to professional life; why?

Is  Actor Do-Yoon Kim Dating Anyone?

Do-Yoon Kim grabbed much of the attention after his first debuted drama series, The Wailing. Kim is very lucky to achieve several awards at the initial stage of his acting career. 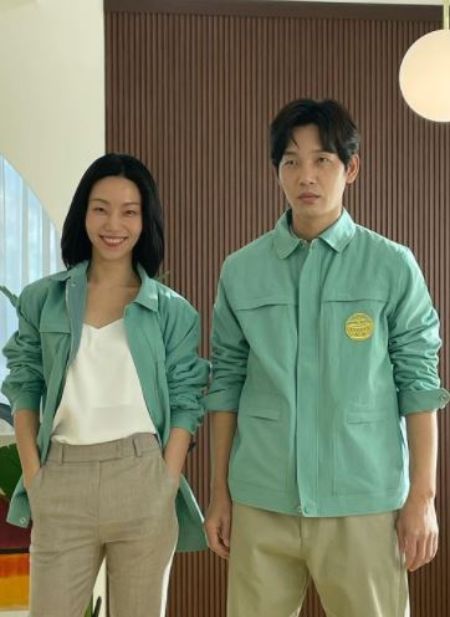 Do-Yoon Kim with her co-star on Netflix's HellBound. SOURCE: Instagram(enter_just)

Whereas, when it comes to his personal life, Do-yoon somehow manages to keep things much confidential as he might feel uncomfortable sharing the facts of his life. However, as per the speculation, the star might have dated some girls in the past.

One of the finest actors of South Korea is very focused on his career and work hard for it rather than focusing on other things like dating or relationship. Maybe that's why Kim cannot give time to his personal life.

It is good news for all Do-Yoon's female fans that the star is currently single and not married without any affairs. The guy does prefer to have someone in his life but has not found the right person till today.

Do-Yoon Kim's Career & Net Worth as an Actor

Since 2016, Do-Yoon Kim started appearing in movies and drama. The actor debuted in the movie named The Wailing. The drama became one of the highest viewership ratings in the year, which helped him grab much of the fan following.

Watch the video of Do-Yoon Kim on It Happens in a blink.

After his first work, Kim appeared in the movies like Room No.7, Psychokinesis and Lucky Monster. His popular series includes Train to Busan Presents: Peninsula with the role of Chul-min.

Furthermore, after gaining such popularity, Do-Yoon featured in a Netflix series, Hellbound, in the portrayal of Lee Dong-Wook and Urban Myths: Tooth Worms. The networth of Do-Yoon is still under review; however, it's estimated at $2 million. 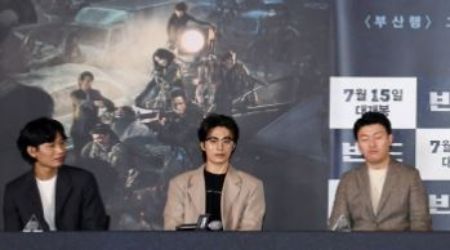