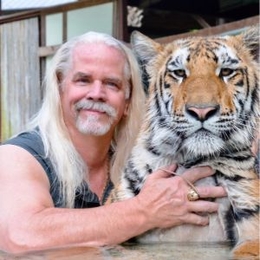 Doc Antle aka Bhagavan Antle is best known as an American exotic animal trainer, author, and conservationist. In fact, he mostly works around animals like elephants, big cats, and great peas, and is also a wildlife park operator. Besides, he is the founder and director of The Institute for Greatly Endangered and Rare Species (T.I.G.E.R.S.), a wildlife preserve in South Carolina.

According to the allegation of Mario's wife in the Netflix documentary, Doc Antle has three wives. Interestingly, some of Joe Exotic's employees even think he could even have more wives. During filming, Antle revealed how he has a 'long-time girlfriend partner' in China, who has been living on the reserve since her teenage days from the age of 17. 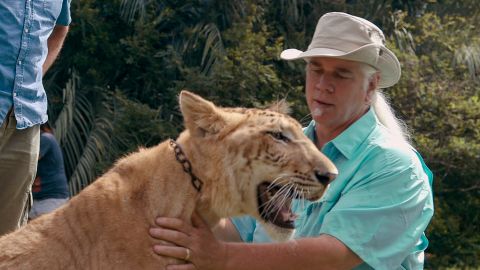 Doc also opened up by labeling a girl named, Ranjnee and Moksha who have been there for 20 years and 16 years respectively, which led many to believe that they were his wives. However, the animal trainer and conservationist, Doc Antle denied all those claims and said how calling them as 'my girl' was a cowboy saying. In addition to that, he opened on how he dated many girlfriends in the past.

When it comes to finances, Doc Antle has nothing to worry about, considering his vast career as a animal trainer and a conservationist. As a businessman, he gathers a whopping net worth of $1 million as of 2020. He is the owner of Myrtle Beach Safari, a tour that runs throughout his institution of T.I.G.E.R.S. While he might enjoy a lavish lifestyle with his enormous bank balance, Antle is dedicated and determined in his career to protecting animals. 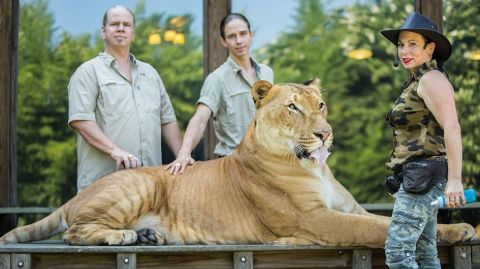 Doc Antle is a animal trainer and a wildlife conservationist. SOURCE: Fox Business

According to estimates from Ziprecruiter, Antle makes around $36,211 per year, which happens to be the average annual salary of an animal conservationist. Furthermore, his income is expanded through his work as a wildlife park operator and his own wildlife tour. In fact, he is the executive director of a 501(c) (3) conservation organization which is known as the Rare Species Fund.

Doc Antle might have accomplished a lot of things as an animal trainer, author, and conservationist, but it isn't what made him famous. He rose to fame in not the preferred ways as he featured on the 2020 Netflix television documentary 'Tiger King: Murder, Mayhem, and Madness.' In the show, former zoo operator, Joe Exotic accused him of killing tigers in gas chambers to make space for further breeding. 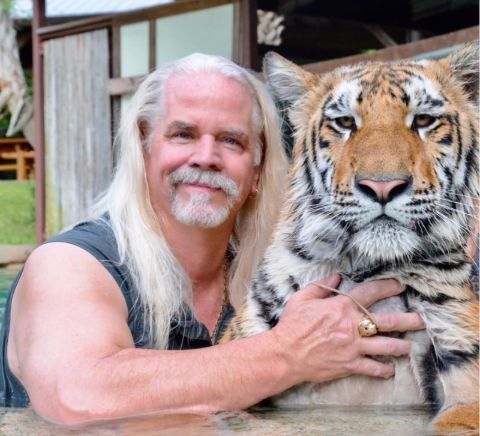 He was fined by the USDA for abandoning deer and peacocks in his zoo in Buckingham, Virginia in 1989. Surprisingly, he has more than 35 USDA violations for mistreating animals. Not just that, in December 2019, the South Carolina Law Enforcement Division, South Carolina Department of Natural Resources, and Horry County Police Department raided his beach safari. He disclosed how the agencies came to collect DNA samples from three young lions that descended from Wilson's Wild Animal Park in Virginia.