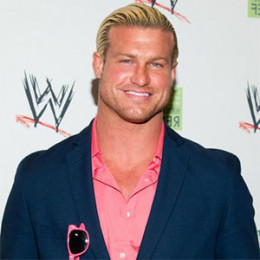 Dolph Ziggler is an American professional wrestler known for his performances with WWE as spirit squad member in 2006. He grew up in Cleveland, Ohio along with his family members and was a collegiate wrestler at Kent State University. Dolph was professionally signed to WWE raw since 2004 and then won many titles including tag team champion and intercontinental champion. He is also the twenty-second Triple Crown Champion who won the WWE United States championship in 2011

Dolph Ziggler's current relationship status is single but had several relationships. He is seen dating many girls including WWE divas but his affairs didn’t last for long.