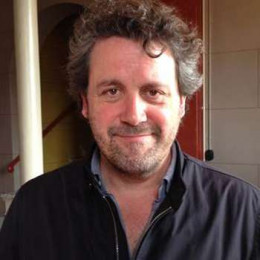 Dominic Dromgoole is a director and writer of English nationality. He specializes in theatre and has been into the English theatre fraternity since a long time. He is the son of parents Jenny Davis and Patrick Dromgoole and has been known for being the director and executive of the theatre productions like Entertaining Mr. Sloane, Triolus and Cressida, Present Laughter and many more.

Dromgoole has been extremely secretive in regards to his personal life. It has been known that he is a married man with children. He has been married since the past many years and has three children with his wife. The family lives together in London but the details in regards to the name of his wife and children have not been leaked into the general public.