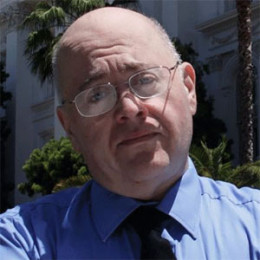 Dominick Brascia is an American director, actor, producer, as well as a radio host. He is known for his portrayal of Joey in 1985 American slasher film Friday the 13th: A New Beginning. Throughout his career, he has acted in some TV shows and directed movies like Evil Laugh, and Hard Rock Nightmare.

Dominick Brascia was born on 29th, May 1956, in the United States of America. He belongs to White-American ethnicity/race and holds American nationality.

Brascia is the son of Ann Brascia and Dom Brascia. Growing up in his hometown, he had a keen interest in acting and directing.

Brascia went to the University of Nevada, Las Vegas, where he studied broadcasting and theater.

Dominick Brascia began his acting career after his graduation. He featured Joey in the 1985 American slasher film, Friday the 13th: A New Beginning. Later on, he made several guest appearances on TV shows such as Otherworld, Night Court, Amazing Stories, and Knight Rider.

In 1988, Brascia wrote, produced and directed, a horror movie, Evil Laugh. In the same year, he also directed the movie, Hard Rock Nightmare. 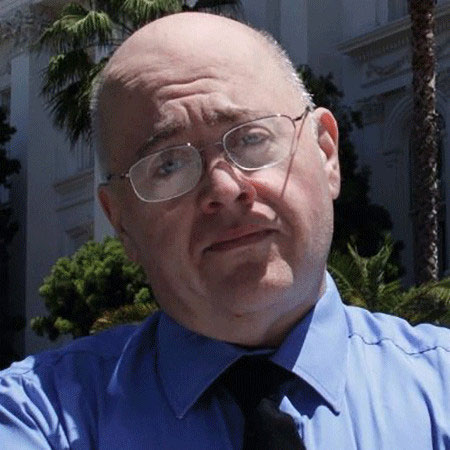 In 2001, Brascia directed the movie, My Life as a Troll. The next year, he directed the film, Breaking the Cycle.

Besides, Brascia also worked on the AM station 840 KXNT in 1990, Las Vegas, Nevada. After Brascia moved to Denver, Colorado, he continued to work on radio station KNRC, where he served on a weekday morning talk show, Dominick, and Bill Live.

Currently, Brascia is the Program Director and host of the morning show at the News Radio Fox in Beaumont, Texas.

As a writer, director, actor, as well as a producer, Dominick Brascia has earned a good amount of money. Additionally, he is also involved in radio shows. As of now, his estimated net worth is around $300 thousand.

Brascia’s movie Friday the 13th: A New Beginning made with the budget of $2.2 million was able to accumulate a huge collection of $21.9 million at the box office.

Dominick Brascia could possibly be married. He has not disclosed any information on his wife and children. However,  he has a huge female fan following. He keeps away from linkup rumors and any affairs or alleged relationships.

Brascia did come under controversy once. He was accused of sexually abusing late actor Corey Haim. He was confronted by Greg Harrison who claimed Brascia was the man who sexually assaulted Haim in the ‘80s when he was a child star.

But, Dominick denied the claims releasing a statement in which he cited Corey as one of his good friends and said he had known him for over 25 years.