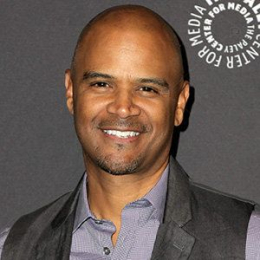 Dondre Whitfield Personal Life: Who Is His Wife?

Dondre Whitfield is sharing a blissful marital relationship with his wife, Salli Richardson. Like Whitfield, his wife Richardson is also a famous American actress whom he met while working for a TV series where his spouse had guest roles.

Even when I get old, I know I’ll still have my day one @sallirichwhit right there! And that really is all that matters. And is that me or Ron Glass?

Whitfield met his life partner for the first in 2000 on the set of the TV series, Secret Agent Man. The couple got together after playing together in an episode and started dating. They romantically engaged in a serious relationship for two before sharing their nuptials.

Whitfield tied the knot with Salli on 8th September 2002 in a grand wedding ceremony in the presence of their loved ones. Ever since their marriage the couple shares a blesses relationship together.

The wedded duo also shares two children from their relationship. Their first child is a daughter, Parker Richardson Whitfield, similarly, their second child is a son, Dre Terrell Whitfield born on 24th January 2009. 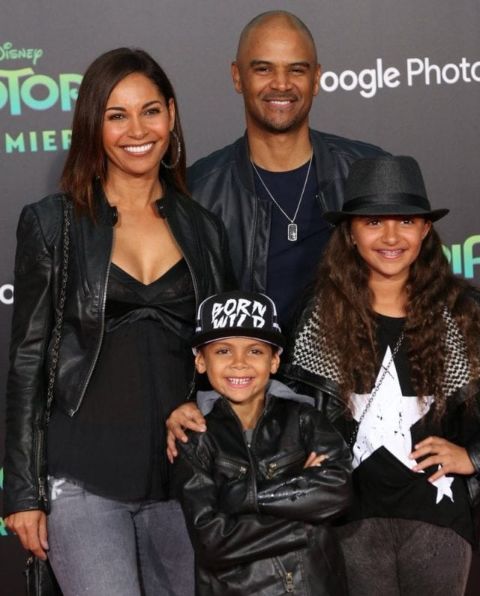 Dondre Whitfield with his wife and children.
Source: AnswerAfrica

Scrolling through Whitfield's Instagram, it looks like the actor is having a great relationship with his wife and children. The couple is currently residing in New York with their children.

Dondre Whitfield possesses a net worth of $1 million. Whitfield gathered most of his fortune from his career as a film and television actor. An actor in the USA generates an average income of $60 thousand to $120 thousand annually, however, with his experience and dedication he probably earns more than the average.

You May Like: How Much Is Misty Raney Net Worth?

The 50-year-old actor, Whitefield played notable roles in several movies, Mr 3000, Nash Bridges, Relentless, Christmas Everlasting and many others. He also had recurring roles in numerous popular series such as Mistresses, Queen Sugar, The Event, Ghost Whisperer and bags pleasing payrolls from his roles.

Do visit Marriedwiki for more Biographies and Gossips!!!