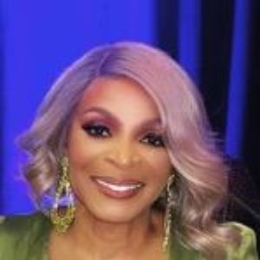 Donna Biscoe is an American actress best known for her role in numerous movies and TV shows such as Drop Dead Diva and Hidden Figure. Her character as Lady Leona Byrd in Saints & Sinners earned her great media attention.

Donna Biscoe is a blissfully married woman. Despite her presence in the showbiz industry for many years, Donna tries her best to keep her personal life under the radar. The identity of her loving husband has remained a mystery to the media. 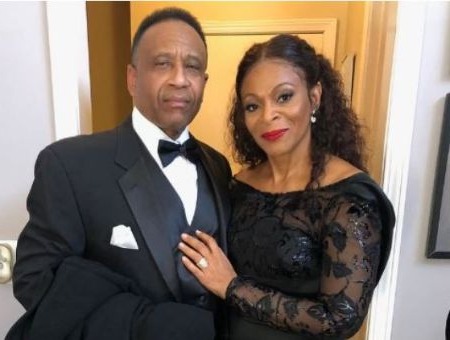 Donna Biscoe and her mysterious husband at an event. SOURCE: Instagram(@thedonnabiscoe)

Furthermore, Donna shared a picture with her spouse as they posed for a photo to attend the red carpet of the Trumpet Award event. The detail about her marriage has not yet been disclosed.

The couple has kept a happy married life for decades as there is no single rumor about them getting divorced or having an extramarital affair. The wonderful family lives happily together and goes on vacations together.

Donna and her life partner share a daughter who has grown up as a beautiful doting mother. As per Donna's Instagram photos, her daughter looks to be married and raises her young son, who studies at a local primary school.

Donna Biscoe has summoned a whopping net worth of $3 million, followed by big fame. The actress in the United States receives a payroll of $55,000. From 2017 to 2022, Donna debuted as the character of Lady Leona Byrd in the soap opera Saints & Sinners.

Check out the video of Donna Biscoe revealing her favorite scene at Saints And Sinners.

Further, Biscoe's journey must-have seems to be extraordinary. In one of her 13 years of flying for some major airlines came across a casting agent while working as a flight attendant for Eastern Airlines in the 1980s.

The director saw that Donna could become an actor. Soon, she was called for a film shooting in Atlanta but didn't get the role. In the early phase of her career, she worked at the Lee Strasberg Theatre and Film Institute for six months.

The 66-year-old is popular for landing the role of Mrs. Whitman in a single episode of the TV Series titled Rectify in 2014. Before her role in The Hunger Games: Mockingjay- Part 1, she was part of some of the highest-grossing TV shows like One Missed Call, Daddy's Little Girls and Drop Dead Diva. 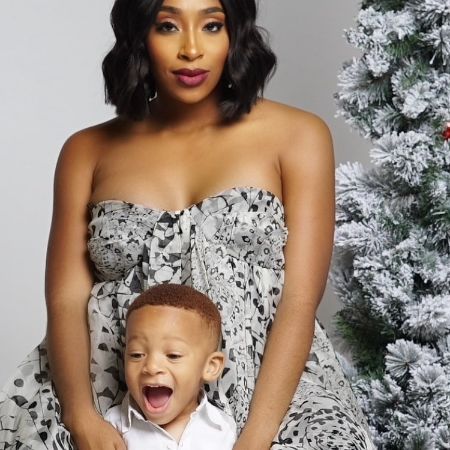 Recently, the actress starred in seven episodes of the television series 'All the Queen's Men' in the portrayal of Patrice Ellis. Biscoe is all set to star in upcoming projects such as Black Girl Magic and The Visitor.

Donna Biscoe is a fitness fanatic who has stopped aging after some time. She flaunts her lovely pair of brown eyes and matching brown hair. The lady stands at a decent height of 5 ft and 6 inches.

In addition to her beauty, Donna shares her daily life updates with fans through her Instagram account with the username @thedonnabiscoe; however, only a handful of her social media posts reveal anything about her marriage and children. 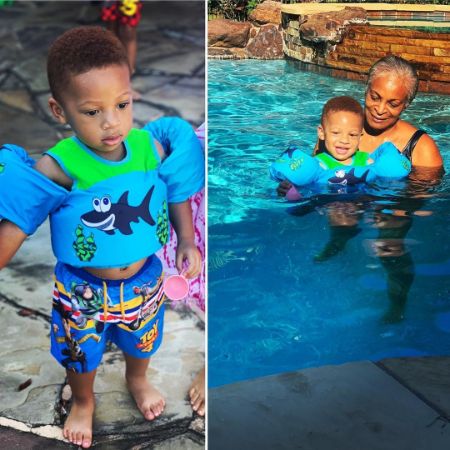 Donna Biscoe was playing with her grandson. SOURCE: Instagram(@thedonnabiscoe)

Actress Donna Biscoe is a happily married woman. However, the identity of her husband is unknown.