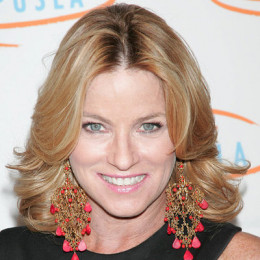 Dorothy Lucey is an American actress and entertainment reporter who works on Good Day L.A, the morning news broadcast of Los Angeles. She is also recognized for her roles in the movie such as Volcano and Behind Enemy Lines. With a degree in political science, she graduated from George Washington University in 1979 and then started television reporting. She was an on-air reporter for WNEP and WABC and after her brilliant work in both the television as reporter, she worked for NBC as sport news reporter.

About her personal life, there is not much information provided. She has kept her profile a bit of low and like her privacy within herself. About her family background, there is no information given but talking about her love life she is a married woman with a lovely son as a sign of their love. The couple is often spotted together and seems to be happy being each other's lifetime partner. There is no such rumor or controversy about her that has let her stardom down.

Dorothy Lucey was born on 19 November 1958 in the United States. Her birth sign is Scorpio and she belongs to white ethnicity.

Details about her parents, siblings and childhood days are yet to reveal by the star. She had a keen interest to come on television and be the part of the entertainment world.

Moreover, she loves dancing and watching movies since her childhood days. She completed her Bachelor's degree from George Washington University in 1979 in political science.

Soon after graduation, Lucey, 59, started her career in TV reporting. She joined WNEP in Scranton, Pennsylvania, and WABC in New York City.

Later, she started working in NBC Sports. In the 1990s, she co-hosted a talk show on Lifetime Television named Attitudes. In 1992, she hosted the CBS series, How'd They Do That. 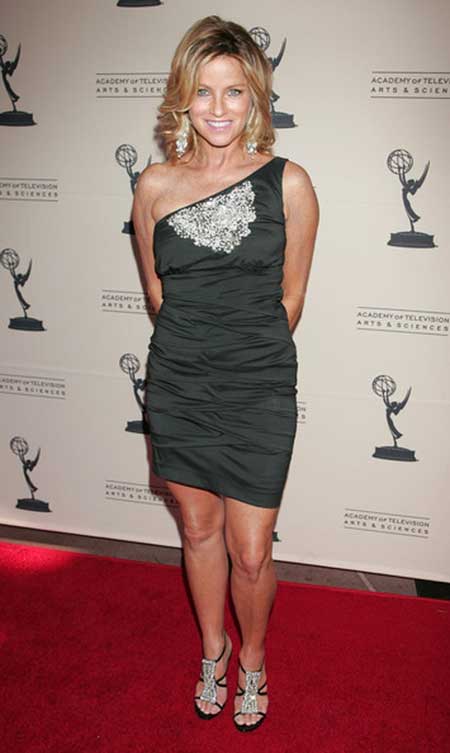 Moving forward collecting much experience, she joined the Good Day L.A. in 1995 as an entertainment reporter. She spent more than a decade in the show and ended up in 2012 as her contract wasn't renewed. She was actually fired from the show after 17 years of work as her voice made boss' 'eyes bleed'.

She also portrayed the role of a TV reporter in some movies and TV series.

She has an estimated net worth of about $3 million at present. She' however, has not disclosed details about her car, and other properties.

She currently lives in her house in Malibu, California with her family members.

Lucey has been married to David Goldstein for 24 years now. The couple who tied the knot in 1993 has a son named, Nash. Goldstein is an investigative reporter on KCBS. Lucey talk much about her son and husband, still, they are barely captured on camera. 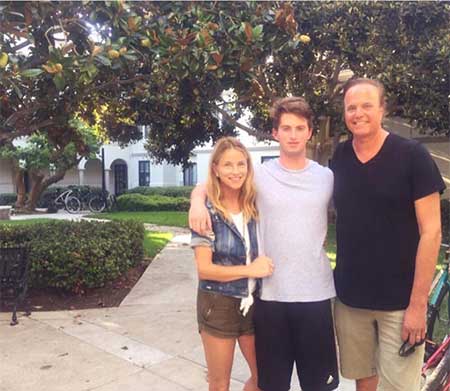 Dorothy Lucey with her husband and son, Source: Facebook

Several years back, Lucey converted her religion from Roman Catholicism to a devout form of Presbyterianism. While in Good Day L.A., she once called herself a 'liberal Christian'.

He is a famous blogger as well a former host in Seattle based radio station presenting the program namely The David Goldstein Show.

He is the only son of his lovely parents. He does not have that much of bonding with his parents and is rarely seen with them.