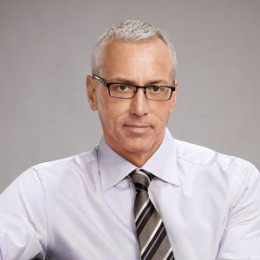 An American celebrity doctor as well as a board-certified internist, addiction medicine specialist, and media personality, Drew Pinsky is currently married to Susan (Sailer) Pinsky. The couple married on 21st July 1991. Drew is a son of a physician, Morton Pinsky and retired singer and actress, Helene Stanton. He has earned his M.D. at the University of Southern California School of Medicine. Drew is a chief resident at Huntington Memorial Hospital.