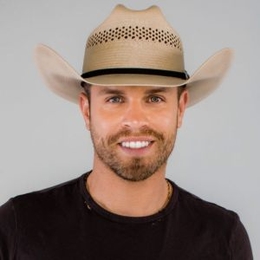 Dustin Lynch is a American country singer who has given many hit songs such as 'Hell of a Night,' 'Mind Reader', and 'Small Town Boy.'

Dustin Lynch started dating LA-based model Kelli Seymour in the latter half of 2019, and the relationship progressed really quickly. After a few months of dating, Lynch and his girlfriend made their relationship public. They attended the 2019 Country Music Awards together back in November.

Also, as of now, the pair has met his other's parents, and they are very supportive of their relationship. Furthermore, the country singer has written the song Country Star, getting inspired by his girlfriend and their relationship. 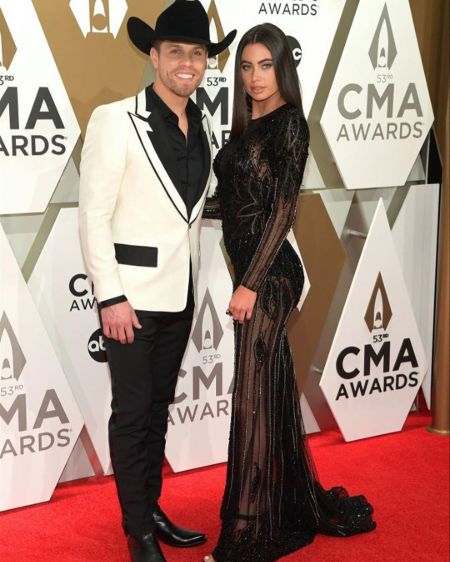 Lynch, in an interview, revealed that his relationship with Seymour is going great because she ticks many boxes of his dream girl. According to the 35-year-old singer, the model is a laid-back, spontaneous, confident girl who loves to laugh and travel.

So, there is no doubt you might be curious how did Lynch found his dream girl?  Well, the answer might shock you. The pair first met on Instagram.

Lynch was attracted to Seymour's looks after seeing her modeling work. Hence he sent DMs(Direct Messages ) on her Instagram for a date.  Luckily for him, she agreed, and he invited her to one of his shows in Bakersfield, California, and as the saying goes, Rest is history.

Dustin Lynch boasts a Net Worth of $5 million. He earned this fortune primarily from the sales of his albums and songs. As of the writing of this article, The Tennessee native has released four albums, one EPs, and twelve singles. His songs, such as Where it's At, Mind Reader, and Small Town Boy has achieved the No.1 position on Country Airplay.

Lynch also earns some money because of his social media popularity. He has one million followers on his Instagram, half a million subscribers in his Youtube Channel, and 889.8 thousand followers on Twitter. Because of the massive fan following, he is regularly approached by various brands for collaboration and promotion. One of his regular sponsors is Monster Energy. 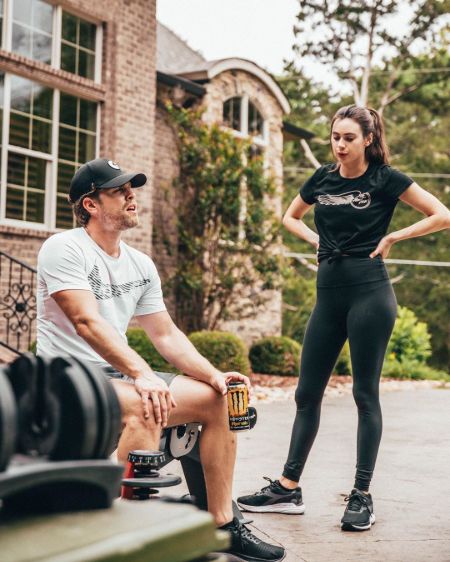 Furthermore, Lynch's other sources of income include tours and merchandise. He is next scheduled to perform on October 24, 2020, at The Fruit Yard in Modesto, CA. With the coronavirus pandemic, it is left to see whether his tour goes as planned or not. 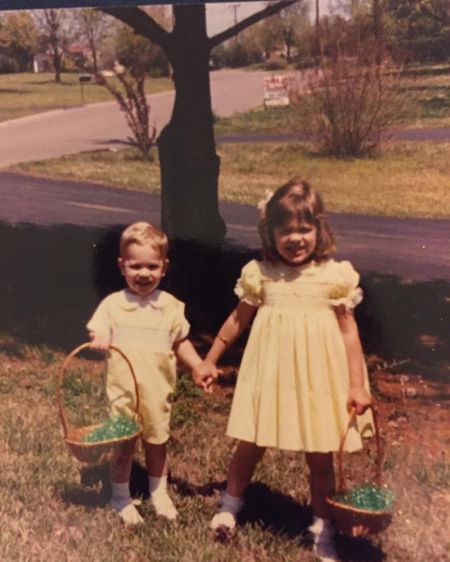