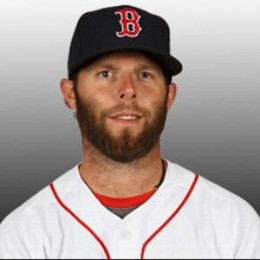 Dustin Pedroia is a baseball second baseman for the Boston Red Sox of Major League Baseball (MLB). He is the son of Debbie Pedroia and Guy Pedroia.

Dustin Pedroia married Kelli Hatley in 2006.In 2016, Pedroia won the title of Rawlings Defensive Player of the Year.

On September 13, 2012, their second son named Cole Pedroia was born.