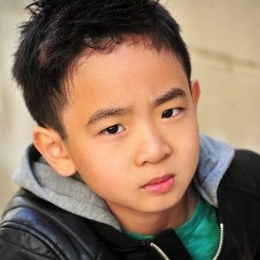 Dylan Henry Lau is a child actor who is best known for playing 'Slo-Mo' in Netflix's popular movie, 'We Can be Heroes.' He has also worked in other hit series such as 'Fresh off the Boat' and 'Here and Now.'

Dylan Henry Lau was born on April 5, 2009, and as of the writing of this article, is 11-years-of age. His parents Dawn Li Lau and Ken Lau, are originally from Hongkong but since 2012 are living in California. 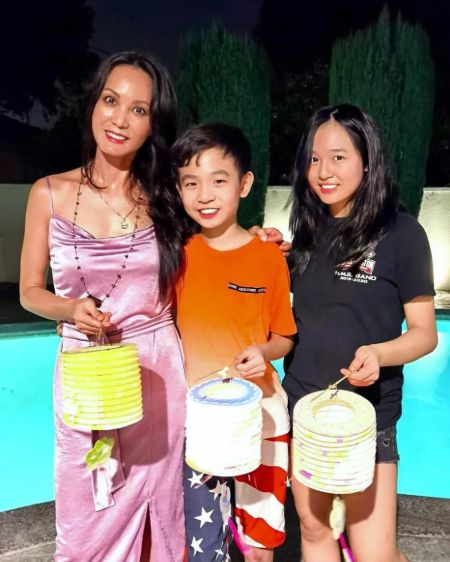 Dylan is not the only celebrity in the family. His older sister Kya Dawn Lau is a chef and former contestant on MatsersChef Junior season 4.

Dylan Henry Lau's Movies and TV Shows and Net Worth

Dylan Henry Lau debuted in 2017 with a small role in the hit series Fresh Off the Boat. Since then, he has worked in several other popular shows such as Here and Now and Drunk History. Most recently, the 11-years-old was seen in the Netflix movie We Can Be Heroes as Slo-Mo. 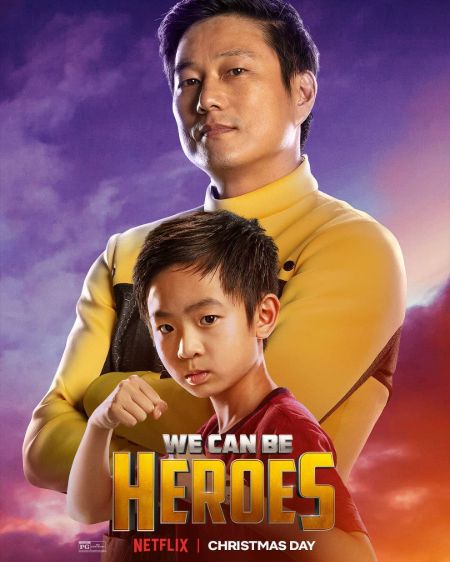 Lau's exact net worth is not available in the public domain. Nonetheless, given his body of work, it is estimated to be in six-digits.