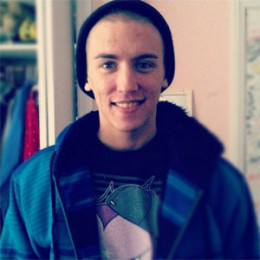 American child actor, Dylan Tuomy-Wilhoit is a son of Karen Tuomy and Jeff Wilhoit. He is best known for his role as Alex Katsopolis in the TV series 'Full House' . Tuomy-Wilhoit's career as an actor began in 1991 when he embodied the role of Alex Katsopolis in the sitcom entitled 'Full House'. In 2009, he graduated from John Burroughs High School, Burbank, California.