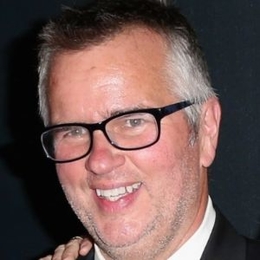 Ed Glavin recently broke into the headlines, in not the most preferable manners, as  he was fired from the renowned 'The Ellen  DeGeneres Show.' Following sixteen long and prosperous years at the talk show as an executive producer, everyone was surprised when the decision was made. Besides, he was also accompanied by the likes of Kevin Leman and Jonathan Norman to face the sack.

Why Was Ed Glavin Fired from The Ellen DeGeneres Show?

The news of Ed Glavin's sacking from 'The Ellen DeGeneres  Show' shocked everyone. The harsh yet essential decision was made as there were accusations of racial insensitivity, sexual misconduct, and various other issues in the popular daytime talk show. 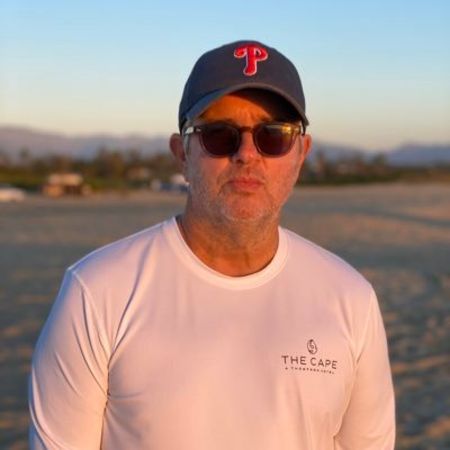 Ed Glavin owns a net worth of $5 million. SOURCE: Twitter

He, alongside Kevin Leman and Jonathan Norman, did grace the show with their skills as an executive producer. Still, the accusations were too bad for the whole reputation of the show globally. In fact, one of the Warner Bros. spokeswomen confirmed the details that all three of them 'parted ways' with the show. Likewise, a lawyer of Kevin Leman did point out how the seasoned executive was unduly blamed.

Warner Bros. didn't make an official statement to go on the specifics on why Glavin and the company had to go. One of Ellen's former co-workers, Muskat, disclosed on how both Ellen and Ed weren't as nice as they seemed from the outside. Surprisingly, he did saw how the former made Glavin yell at the crew.

Ed Glavin's Career As An Executive Producer and Net Worth

Ed Glavin's experience in the field of showbiz industry and production has lasted over three decades now. While his time at 'The Ellen DeGeneres Show'  might have come to an end, he managed to strengthen his fame and bank balance through that. Specifically, he gathers a staggering net worth of $5 million as of 2020. 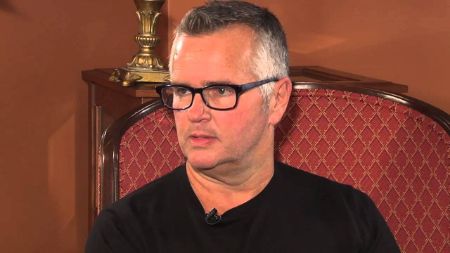 Prior to joining the show with Ellen in 2004, he was the executive producer for the 'Jenny Jones Show' from 1992 to 2004. Similarly, he started his professional journey as a member of staff at KYW television from 1985 to 1992. It's a shame how his journey at the Ellen Show ended as a Buzzfeed report said on how Glavn uncomfortably touched five former employees by rubbing their shoulders and back. Over the years, he did earn a name for being handsy with women as well.

47 former workers said that Ed Glavin created intimidation and fear among them on a daily basis. Furthermore, they also said how they felt discomfort when Glavin used his private shower in the office bathroom.

Ed Glavin is a Married Man

Although Ed Glavin's professional life isn't on the right place right now, he is glad to have his wife Deborah Emily Harwick by his back in such a hard time. The executive producer has been married to his wife for a long time. The two tied the knot way back on August 22, 1992, in an intimate wedding ceremony. 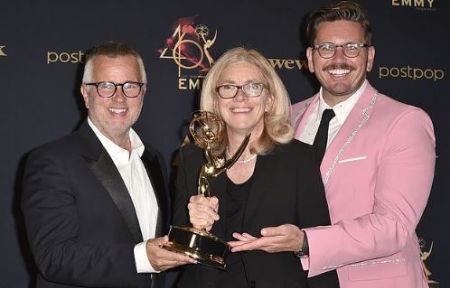 Glavin and his wife Deborah are blissfully married as they celebrated their twenty-eighth marriage anniversary. Together the lovebirds share three children named, Emily Glavin, Maureen Glavin, and Sean Glavin.

For more news and biographies, please stay with us at Married Wiki.

Emily Glavin is the eldest child of Ed Glavin and his wife Deborah Emily Harwick. She has two siblings.

Maureen Glavin is the second child of producer Ed Glavin and his wife Deborah Emily Harwick.

Ed Glavin and his wife Deborah Emily Harwick share three children. Sean Glavin is the youngest child in the family.