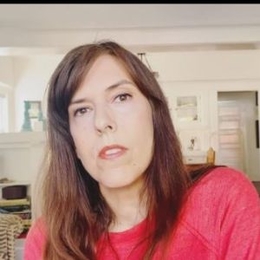 Edi Patterson is an American television and film actress. She is well-known for her recurring roles of Verushka in Partners, Laura in Black-ish, and Judy Gemstone in The Righteous Gemstone.

Edi Patterson and husband Dan O'Connor first met at the Hideout Theatre, where Edi took some classes while Dan was teaching in a workshop. Dan is an accomplished producer whose films are Thanks, Little Brain USA & Kung Fu Panda 2. O'Connor is also producing artistic director of Impro Theatre. 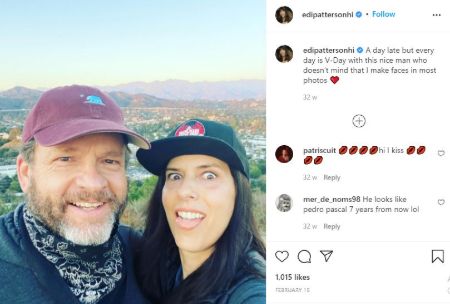 Well, Edi & husband Dan, after dating for several years became engaged and eventually got hitched. The two held an intimate wedding ceremony on May 9, 2003, inviting super close friends and family. And eighteen years later, Edi and her partner are still going stronger without any extramarital affairs and other troubles.

Likewise, Edi & her husband have the most ideal marriage. But raising kids is not one of them. Together for almost two decades, Edi and her partner have yet to start a family of their own. As of October 2021, it seems like Edi & Dan want to wait or hold no intention to grow their family at the moment.

Edi Patterson did plays and acted in independent movies in college. Then, after graduation, she decided to pursue television acting & moved to LA in 2001. Edi starred in CSI in the episode titled 'Too Tough to Die' as Rosalyn Dudek.

Check out the video of Edi Patterson speaking on the Righteous Gem.

Not to mention, Patterson's acting must have impressed the producer as she has got to appear in several other shows since her first TV role. Her acting career is active in the current HBO series 'The Righteous Gemstones, ' which premiered on August 18, 2019.

In addition, Edi Patterson is a Groundlings Main Company member and regularly performs there to improv and sketch comedy shows. What's more? As a part of the improvisational theatre company' Impro Theatre,' the lady works for full-length improvised plays. The plays include Chekhov Unscripted' and 'The Western Unscripted.' 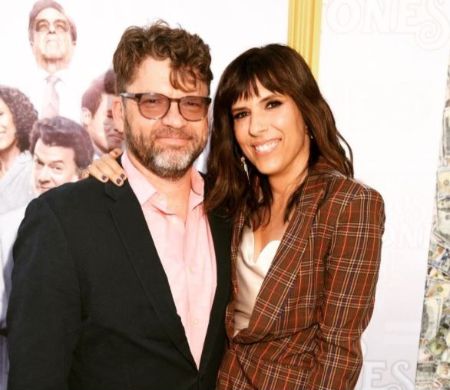 Coming to the net worth of Edi, it's estimated to be $1.5 million. With a husband who is an actor & producer probably brings an even fatter cheque, and with no children around, Edi relishes a lavish life in her residence in Los Angeles.

Edi Patterson is a blissfully married woman. She shared the vows with longtime boyfriend, Dan O'Connor in 2003.