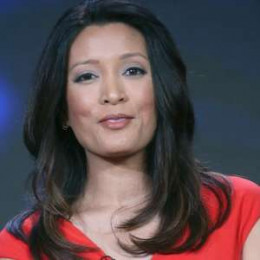 Elaine Quijano, born in Chicago, Illinois, is an American television reporter who works for CBS television network. Elaine is of Filipino origin. She went to the University of Illinois at Urbana–Champaign and graduated with a degree in journalism. Elaine started her formal career in journalism working for WCIA-TV in Chicago as an anchor and a reporter as an intern. She was then officially hired in WFTS-TV as a general assignment reporter in Florida.

Elaine Quijano joined CNN in 2000 as a News correspondent. She was a News source correspondent back then and is known for round the clock coverage of September 11, 2001, attacks. Elaine is also known for the coverage of Iraq invasion by the U.S. After a long time at CNN, she left CNN on December 23rd, 2009. After leaving CNN, Elaine joined CBS in 2010 as a news correspondent and still she is working at CBS. From her personal mentions, we can see that she is married, but there in no information about her spouse.