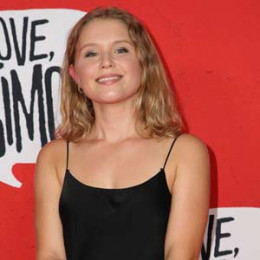 An Australian actress Eliza Scanlen is best known for appeared in an Australian television soap opera Home and Away as Tabitha Ford. By The Casting Guild of Australia, she was listed as one of the 10 rising stars in 2017.

As of 2018, Eliza Scanlen was reportedly dating a man named Lyon Farrel. The actress and her rumored boyfriend though claim they are just friends.

Australian native Eliza Scanlen was born on 6th January 1999 to mother Susan. She belongs to Australian nationality and white ethnicity. Her birth sign is Capricorn. She has a sister named, Annabel.

Scanlen made her television debut at the age of 16, appearing in an episode of Do You Mind? in 2015. She appeared as Tabitha Ford in an Australian television soap opera Home and Away in 2016.

Outside of her television career, she also appeared in the several short movies such as The Cradle (2016), Grace (2016).

In 2017 she received an industry honor and she was listed on 10 Rising TV Stars Poised for a breakout in 2018. 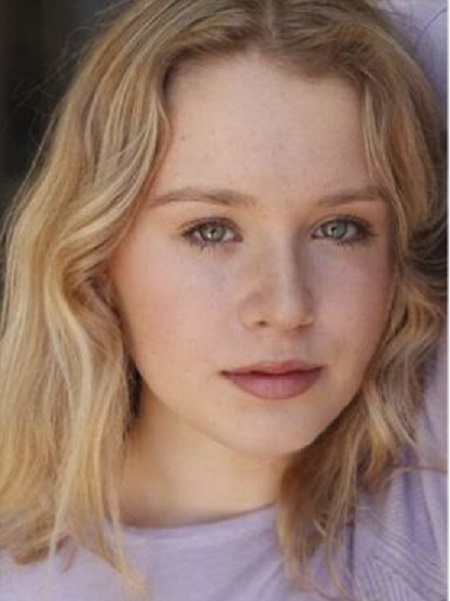 She starred in the highly anticipated HBO series Sharp Objects alongside, five times nominee of Oscar Award, Amy Adams. The series directed by Jean-Marc Valle is based on the Nobel written by Gillian Flynn. The miniseries is scheduled to debut on HBO in July 2018.

In the series of Sharp Objects, she is performing the role of Amma, the 13-year-old half-sister of Camille. In the series she lives a double life: impetuous teenager when out with friends and as a restrained and girlish daughter when at home with her parents.

Scanlen is repped by Velocity Entertainment Partners in the U.S. and Independent Management Company in Australia.

As she is an actress, her main source of wealth is acting. She earned more than a hundred dollars from her career. She is living happily with her mother.

Analysing her Instagram account, she has posted a picture with a guy, Lyon Farrel. They are rumored to be girlfriend and boyfriend but both of them refuse to make any comment regarding their relationship.

Actually, the guy isn’t Eliza Scanlen’s boyfriend, instead, a best friend. She seems to be possibly single and she has not announced having a dating affair. Take a look at his post of early this year in which he called her his best friend.

Well, the actress is yet to announce her relationship with him. They are for now regarded as a best friend and nothing else.