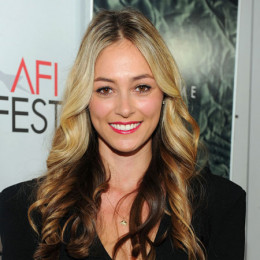 The gorgeous Elizabeth is an American actress as well as a writer who is noted for her work in Shame, Public Morals and The Morning After. She has dragged attention of various personalities with her incredible sex appeal and with her talent.

Actress Elizabeth Masucci chooses to keep a low profile when it comes to her personal life. Masucci indeed remains reluctant to share any information regarding her affairs and marriage. 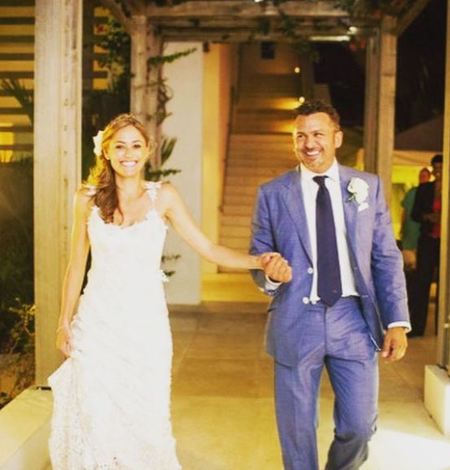 Masucci has indeed managed to keep her personal matters away from the media on her educational and family background. However, that doesn't mean we know little about Masucci as she is happily married to her husband Efrem Kamen.

Elizabeth and her partner married on 26th March 2013 in a beautiful wedding ceremony setup. The Shame actress looked beautiful in a sleeveless white bridal gown while her groom looked handsome in a blue tuxedo.

As of 2021, Masucci and her man have been married for more than eight years. Not to mention, Elizabeth and her partner also welcomed two beautiful children.

In addition to their marriage, Elizabeth Masucci and her husband Efrem Kamen are proud parents of two children including a daughter named Penelope Fay Kamen and a son named Dashiel “Dash” Alexander Kamen. 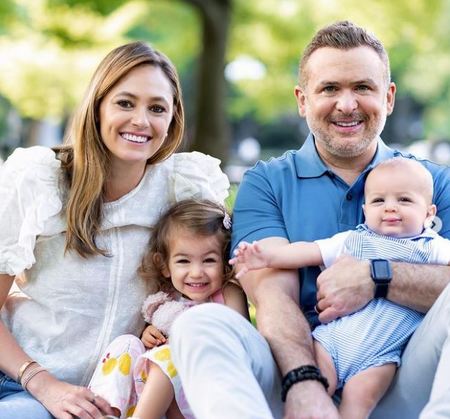 Elizabeth welcomed her first child in 2018 before giving birth to her son on 26th December 2020. Not to mention, Masucci also updated fans with her pregnancy and maternity journey on Instagram. To receive her regular updates of her family and projects, fans can follow her on Twitter and Instagram @lizmasucci.

Career & Net Worth of Elizabeth Masucci

As actress Elizabeth Masucci has reached a height of success, she must have been paid very well. But her current net worth has not been revealed to the media yet. However, Masucci's total wealth is accumulated to be near $400,000.

In addition, Masucci the co-founder of In The Meantime Productions, a film production company, has been involved in the film industry for more than a decade. She took little footsteps since she began working with minor roles in small projects.

Well, Masucci is best known for her work in Virgin Alexander, Public Morals, Good Luck: In Farsi, The God Committee, The Idea of Manhood, Chloe and Theo, All About Nina, and The Carrie Diaries.

See more interesting news and biographies only on Married Wiki.

Efrem Kamen is the husband of American actress Elizabeth Masucci who is best known for her role in Shame.

Penelope Kamen is the first daughter and child of American actress Elizabeth Masucci and her husband Efrem Kamen.

Dashiel “Dash” Alexander Kamen is the youngest child and son of Efrem Kamen and his actress wife Elizabeth Masucci.