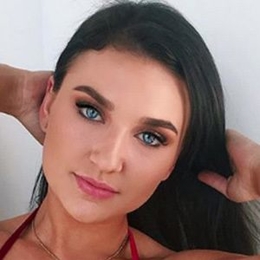 Elizabeth Zaks is the living proof that hard work pays off. Seriously, she has come a long way with her tremendous fitness transformation journey.

Who Is Elizabeth Zaks's Boyfriend?

We would be lying if we don't admit that Elizabeth Zaks isn't one of the finest women on Instagram or one of the gorgeous influencers that we know of. Every picture and video she has ever shared on social media has never gone unnoticed by tons of people. To get straight to the point, Elizabeth has thousands of devoted fans. 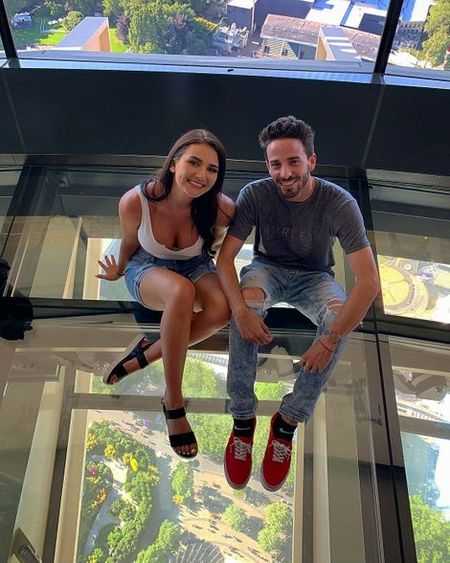 Sadly, for those fans, we have some unfortunate news as the fitness pro is happily taken. Well, Elizabeth Zaks is dating her boyfriend Dominic Jeancola. Zaks might not have been outspoken of her relationship with her fans, but her boyfriend has been.

In fact, Dominic was the one to break the news as he took to Instagram in 2019 to share that he 'got lucky' to be with the internet personality. Not to mention, Elizabeth's boyfriend is seemingly a big fan of his girlfriend and never misses opportunities to show of his beau on Instagram.

In the meantime, Jeancola isn't the only man that existed in Zak's life as she was previously in a relationship with ex-boyfriend Michael Falco, whom she met during her school days. Michael and Elizabeth actually went to the same school but that high school romance couldn't survive for the lifetime. 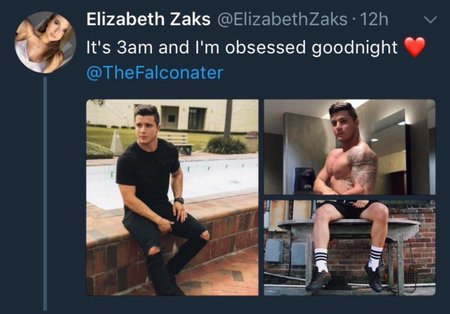 The YouTuber once mentioned her breakup in a Q&A video which was uploaded in 2018. However, she didn't make it obvious if she was discussing over the split from Michael. But, whatever happened, that was in the past, though and she is super happy with her current relationship.

Clearly, you don't even need to compare Zaks with an old picture and a fresh picture. There's a drastic difference. Zaks who decided to join the fitness industry after being bullied for being too skinny today flaunts a curvy figure. 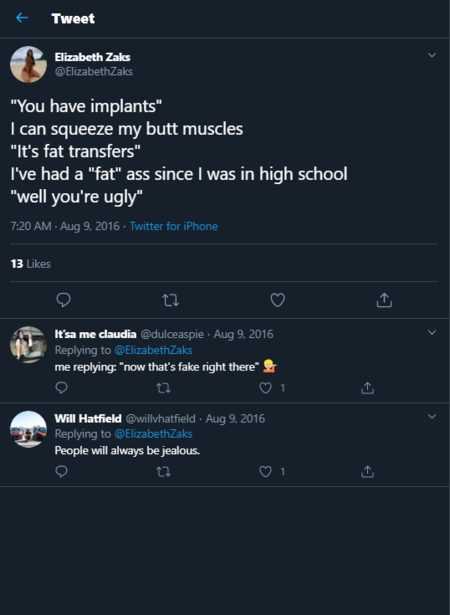 Speaking of which, some of the fans also noticed slight changes over the size of her bust and claims that Elizabeth Zaks underwent breast implants. However, Zaks never addressed the rumor apart from making a few jokes about it on Twitter.

Earning & Net Worth of Elizabeth Zaks

The fitness trainer and blogger has been in the internet business for years since 2013 and it's safe to say Elizabeth Zaks' net worth comes in a big figure of six numbers. Of course, most of the income source of Zaks is highly contributed by YouTube and her businesses such as brand endorsements on Instagram.

Besides, Elizabeth who makes her own money and says she doesn't need to be dependent on a man for financial need is also the brand ambassador of clothing brand, Fashion Nova through which she definitely secured a big bag.

Zaks also runs her own website called Ezfitguide where she records her fitness diaries, sells merch and products. With over 800k Instagram followers and 300k YouTube subscribers, Zaks assumably holds a wealth of no less than $100,000.

Additionally, Zaks who stands at a height of 5 feet 6 inches is also available on TikTok where she makes funny and trendy videos.