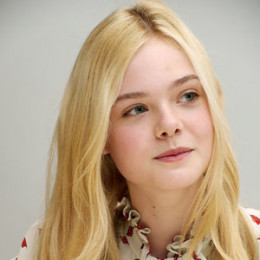 Ellen Fanning is an Australian award-winning public affairs broadcaster and journalist. She attended All Hallows' School and later graduated with a communications degree from the Queensland University of Technology. Fanning started working in commercial radio after her graduation and later joined the Australian Broadcasting Corporation, presenting ABC Radio National, a national current affairs programs PM and occasionally The 7.30 Report on ABC TV.

Ellen Fanning wrote and directed a six-part documentary series titled Fine Line for SBS TV in 2002. In 2005, she became the presenter of Nightline, replacing Helen Kapalos. Fanning became co-host of Sunday with Ross Greenwood in 2006. Ellen Fanning is married and mother of two sons but has not revealed their name in her bio and social pages. Fanning is shares a good chemistry with her spouse with no signs of separation till date.