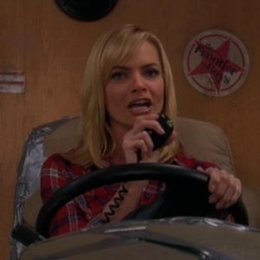 Any profession in the showbiz industry is huge, considering how it guarantees immense fame and financial stability. No matter the competition and hardships, Ellen Plummer is someone rare who managed to make a name for herself as a TV writer and a producer. Furthermore, her introduction would be incomplete without mentioning the fact that she is the daughter of former 'Happy Days' actress, Marion Ross. 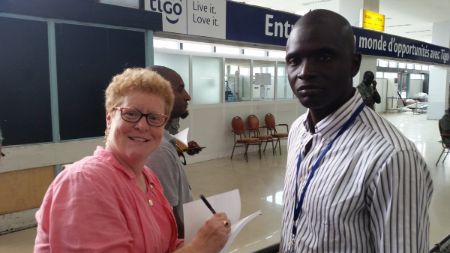 Ellen Plummer rose to fame as the daughter of Marion Ross. SOURCE: Twitter

Ellen Plummer might be thankful to her popular parents for guiding her away in the world of filmography and television. But, the rest of it is all down to her own hard work and skills. Unlike her parents, Plummer tried her luck in her field of expertise, which was behind the cameras as a writer and a producer. You would be quite surprised to know how she wrote for 17 episodes in the renowned sitcom, 'Friends.' Not just that, the celebrity daughter even produced 115 episodes of Friends, and 22 episodes of its spinoff show, 'Joey.' 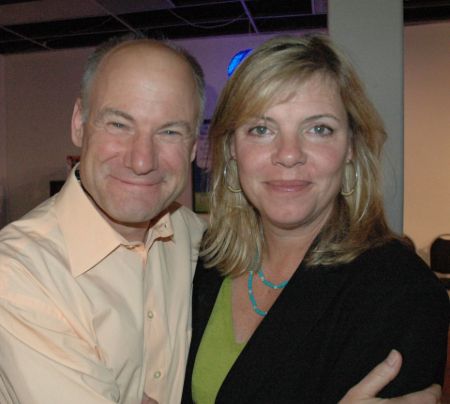 Ellen Plummer keeps a low-profile about her married life. SOURCE: The Acting Center
Kudos to her wide range of works on television, Ellen Plummer gathers a whopping net worth of $1  million as of 2020. Meanwhile, her mother, Marion Ross, owns around $10 million, which gives Ellen a secure backup. Thus, with such a massive bank balance, she enjoys a lavish lifestyle around all sorts of modern-day amenities.

While Ellen Plummer might remain popular with her career as a producer and writer, she keeps a low-profile of her love life. Thus, there is no clue on whether the 'Friends' producer is currently married, single, or dating a boyfriend. According to sources, she was married to a secret husband in the past, but Ellen never opened up about that to anyone. 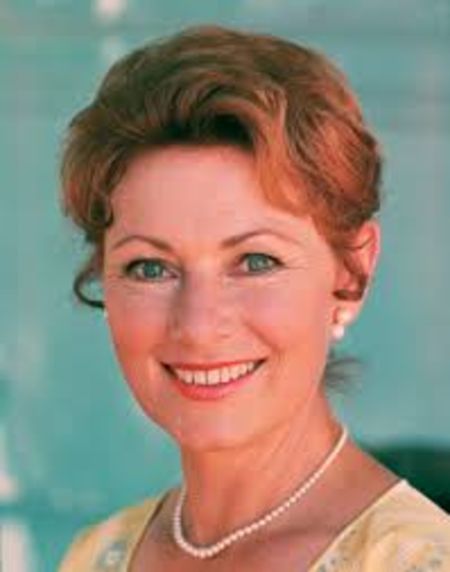 Getting more into Plummer's personal life, she is the sister of Jim Meskimen and sister-in-law of Tamra Meskimen. Likewise, the 'Veronica's Closet' writer is also the aunt of Taylor Meskimen. It was quite surprised when she decided not to follow her 91-year-old mother, Marion Ross, to become an actress, and instead work behind the cameras.

Ellen's mother, Marion Ross, was a acting sensation during her time, as she contributed to the industry from 1953 to 2018. Over the years, she appeared on several films like 'Sabrina,' 'The Glenn Miller Story,' and 'The Lone Ranger.'