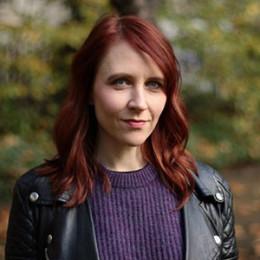 Born in Bedford, New York, Emily chase is the daughter of the famous Chevy Chase who is an American actor, comedian, writer, and producer. Her mother is Jayni Chase.

The beautiful Emily Evelyn Chase mainly made her identity for being born in the Chase family. She is the daughter of her famous father Chevy Chase with his third wife, Jayni chase. Emily is also loved for her fun and loving personality. 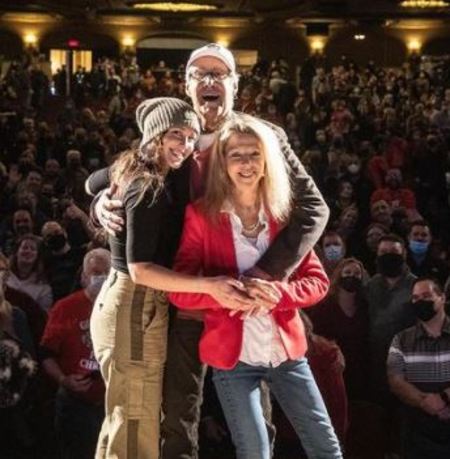 However, Emily hasn't found the one to share her beautiful life and give all her love to yet. Other than that, while she remains frank to share about her love for her family and friends, Emily keeps her love life under the radar.

In addition to her parents' marriage, they have been blissfully married since June 1982 for three decades. Chevy and Jayni walked down the aisle on 19th June in Pacific Palisades in a private wedding ceremony. However, this was not the first marriage of Emily's father as he was previously married to first wife Susan Hewitt from 1973 to 1976. 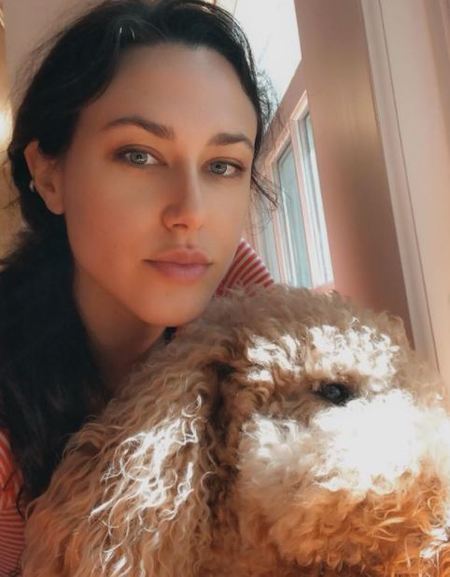 The same year Chevy divorced Susan, he legally married his second wife Jacqueline Carlin in 1976 before they parted ways in 1980. But, clearly, it was Emily's mother, Chevy was meant to be with forever.

Meanwhile, Emily Chase has lived in Aspen, Colorado and even worked as the Hallam Lake program coordinator at Aspen Center for Environmental Studies.

And, following in the footstep of her father, she established herself as an actress based in Los Angeles. She worked as an actress and director for South Coast Repertory, Taper, Antaeus Company, Getty Center, Road Theater, Strasberg Institute, and Theater 40.

As for Chase's father, Chevy Chase who is a multitalented artist is best known for his work in National Lampoon's Vacation, Vacation, Vegas Vacation, Fletch, Three Amigos, Funny Farm, Snow Day and Foul Play among others. Not to mention, Chase bags a net worth of more than $50 million.