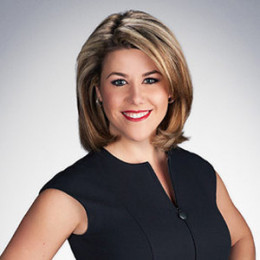 A famous reporter and pitcher, Emily Susano Turner is a reporter for WGMB and WVLA in Baton Rouge, Louisiana. She was a standout pitcher on the LSU Tigers softball team and a 4th round draft pick of the Philadelphia Force in the National Pro Fastpitch league in 2007. Emily started her news career in Mobile, Ala. after graduating from the University of Florida. Emily also sideline reports for CrossFit on ESPN and was a host and reporter for GRID on NBC Sports Network.