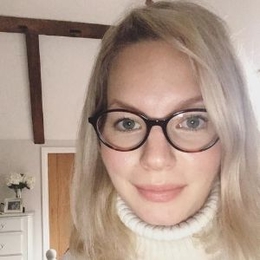 Sometimes people gain headlines not because of what they do but with whom they are associated. Emma Fish also became a recognizable name when she married 'Bring Me the Horizon' band member Jordan Fish.

Many people in the world found their soulmate late in life or after many failed relationships. However, some lucky ones find love pretty early in life. Emma Fish falls in the latter category.

Emma started dating her future husband, Jordan Fish when she was just twenty-one years old. Most of the time, young couples fall out of love because of careers or emotional detachment; however, it was not the case with Emma and Jordan. 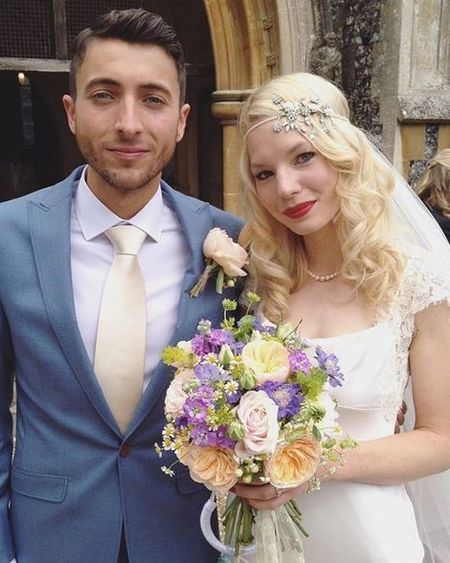 Emma Fish and her husband, Jordan Fish, at their wedding. SOURCE: Pinterest

The pair continued to date and, after six years of courtship, they tied the knot. The wedding took place on 10th August 2013, at a church in the presence of close friends and family.

For the big day, Emma chose a white satin dress with lace embroidery at the sleeves. The bride further enhanced her looks by a pearl necklace and headband. On the other hand, the groom looked dashing in a powder blue suit with a white shirt.

It was not all roses and sunshine after the wedding. The couple faced some horrible times, but instead of breaking down in the pressure, the couple came out stronger than ever.

Losing one child is the world's one of the greatest tragedies. Emma was on the brink of getting that heartbreak just four days of the birth of her son Eliot George Fish. 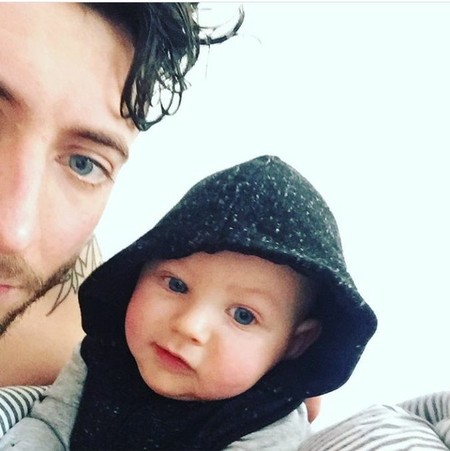 The Fish couple welcomed their firstborn on September 2016. The mother and newborn were healthy after birth. Infact, Emma even made a post on Instagram about the arrival of their son. It looked like everything was good and well, but things began to change four days later drastically.

George suddenly started having seizures and difficulty breathing. He was immediately admitted to the hospital, and the doctors diagnosed that he was suffering from a brain hemorrhage. Thankfully, he was in hand of an excellent medical team, thus avoided fatality.

Though the little George avoided death, some of his motor functions were affected. Thus, he started walking late than the children of his age. He walked by himself on his aunt's wedding in July 2019. The proud mama shared that moment on her Instagram.

Because of their experience with their son, Emma and her husband regularly raise funds for the charity Friends of PICU. In 2017, Fish, alongside his band member, climbed Mt. Kilimanjaro to raise money for the charity. 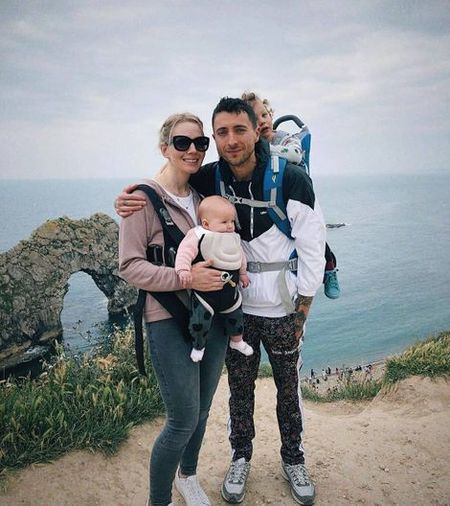 Emma welcomed their second kid, a daughter Eden Aria Elizabeth Fish, in February 2019. Thankfully, there is no bad news on health font for her yet.

Emma Fish has always been more than happy to share her personal life, including her spouse and kids. But she is yet to reveal about her profession.

On the other hand, Emma's spouse Jordan Fish is a keyboardist on the rock band Bring Me the Horizon. He joined the group in 2004 alongside Oliver Sykes, Lee Malia, Matt Kean, and Matt Nicholls. 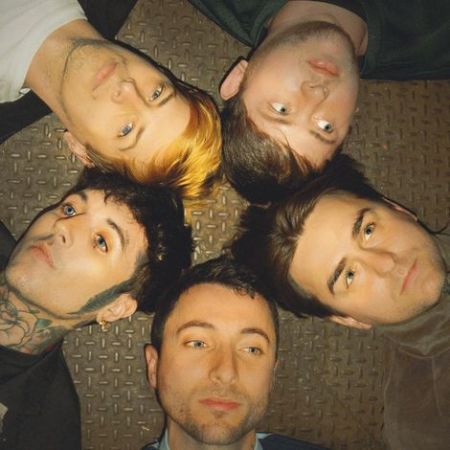 Jordan Fish is a band member of 'Bring Me the Horizon.'  SOURCE: Jordan Fish Instagram(@jordanfish86)

Since its inception, the English band has released six albums. Their sixth album Amo released in 2019 remained at the top of the UK chars for 28 weeks. Because of this achievement, they are nominated for the best band in the BRIT Awards 2019. They will be competing for awards against big names such as Bastille, Coldplay, D-Block Europe, and Foals.

So, how much a band member of this famous band earn? Well, it is reported that the lead singer Oliver Skyes holds an overall net-worth of $2 million. So, there is a high chance other members also earn in the same range, including Jordan Fish.

Jordan Fish is a British Musician. He plays keyboard in the band Bring Me the Horizon. He tied the knot with Emma after six years of courtship.

Eliot George Fish is the first child of Emma Fish and musician Jordan Fish. He suffered from brain Haemorrhage just four days after his birth.

Eden Aria Elizabeth Fish is the daughter of Emma Fish. She has one older brother.