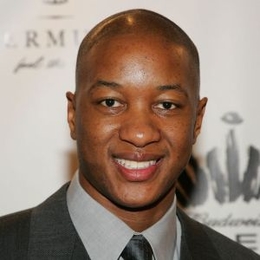 Eric Snow is a former professional basketball player, who currently works as an assistant coach for the NBA G League's Texas Legends. Most significantly, the retired player is known for his defensive skills during his playing years.

Eric Snow was born on 24th April 1973 in Canton, Ohio, USA. As a matter of fact, he started to play basketball when he was attending Canton Mckinley High School in his hometown. Believe it or not, the defender was the high school's MVP for three executive seasons.

Later, Snow enrolled at Michigan State University in 1991. At that time, he was coached by the famous Jud Heathcote. In 1995, Eric held the Michigan State's degree.

Is Eric Snow Married at present?

The 46 years old Eric Snow is now married to wife Carrie Snow. To tell you the truth, he is not active in any social media and has not shared any of his personal life with the limelight. Most probably, the retired baller must be busy assisting the Texas Legends and enjoying a healthy relationship with his wife, Carrie.

Who was Eric Snow's Ex-spouse?

The 6 feet 3 inches tall previously shared the wedding vows with DeShawn Smith on 21st July 1997. His ex-wife, Smith is famous for appearing in the Real Housewives of Atlanta in 2008. As a matter of fact, The former couples started dating as they both were attending Michigan State University. 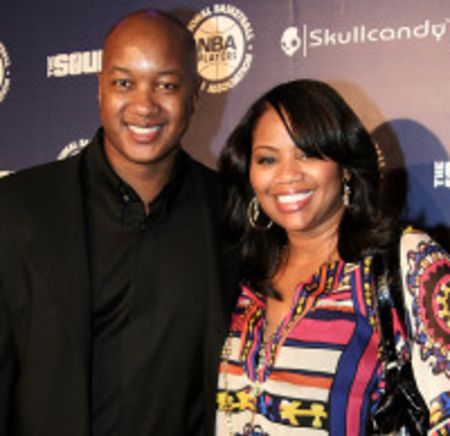 The former reality TV star shares three kids with Snow. In fact, all three are sons, and their names are Eric Javon Snow, Jerren Christopher Snow, and Darius Michael Snow. But, after being together for more than 12 years, the former partners divorced in the year 2010. That was after a year of his official retirement as a player. 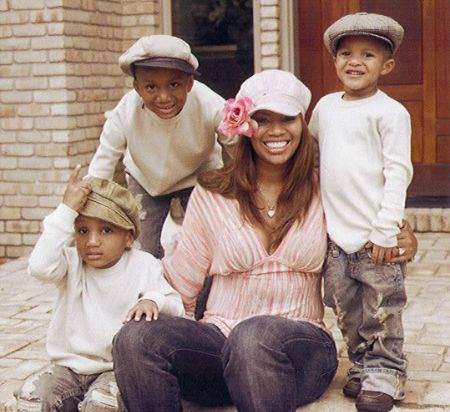 DeShawn has secured the custody of three sons following their divorce. She has been working hard since then to provide her children with the best facilities.

The retired NBA star is now married to Carrie Snow, whereas DeShawn is enjoying her single life with her three kids.

The former point guard, Eric snow has an estimated net worth of $20 million as of 2020. Eric made a fortune through his professional basketball career as a player and coach as well. 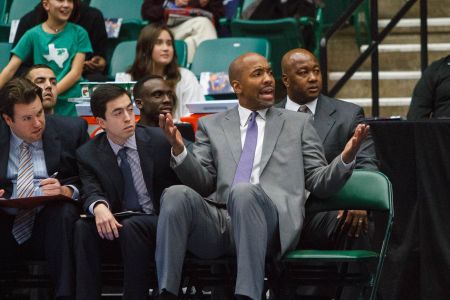 The assistant coach of Texas Legend holds the net worth of $20 million. SOURCE: People

The average annual salary of an assistant coach is $500,000. So, undoubtedly he has been receiving $500,000 every year after his retirement as a NBA player. Before Snow retired from the NBA, he used to earn a yearly salary of $5 million. Hence, the former Cleveland Cavalier's star is enjoying a luxurious life with his wife in Texas.

Stay tuned with marriedwiki. for more Articles, Biographies, and relationships of your favorite celebrities.

Carrie Snow is the second and current wife of the former NBA star, Eric Snow. But, he never disclosed any pictures with Carrie.

DeShawn Smith is the first wife of Eric Snow. The former couple gave birth to three kids. Unfortunately, Eric divorced with Smith after being together for 12 years