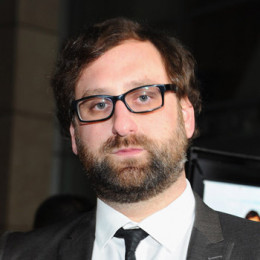 Eric Alexander Wareheim is an actor, director, comedian, writer and musician. He is part of the comedy duo Tim & Eric alongside Tim Heidecker and is the creator of TV shows Tom Goes to the Mayor, Tim and Eric Awesome Show, Great Job! and Tim and Eric's Bedtime Stories. He also currently recurs on the Netflix series Master of None. His father was a standup comedian and mother was a ballerina.

Moving on to his personal life, he hasn't married anyone yet and isn't dating anyone as well. Actually, he has stayed low profile when it comes to his love life, as till now there is no record of his relationship history. According to the rumors, he is said to be a gay but he hasn't stated any information publicly in this regard. We can stay connected and know him better via Twitter @ericwareheim.