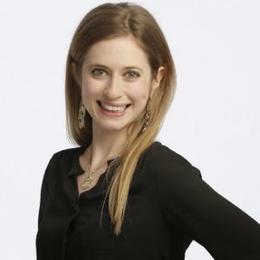 Erica Baumgart is an American journalist at one of America's leading news companies, ABC News. Based in Manhattan, she serves as a senior producer for the network's documentary series on doctors and patients in top academic teaching hospitals.

Has ABC News Producer Erica Baumgart Married? Who's Her Husband?

Most American journalists live an extremely secretive lifestyle, and that is the same case for Erica Baumgart as well. However, we found out that Erica is a married lady. Her husband is Robert Michael Salit, a senior design manager at PepsiCo's design and innovation center in Manhattan.

It is not learned how the two met and how long they dated. The couple tied the knot in the presence of their close ones on June 27, 2015. Family and friends attended the duo's wedding ceremony at the Crossed Keys Inn in Andover, New Jersey. 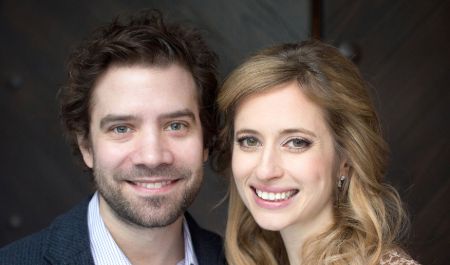 Ever since that day, Erica and Robert have been relishing their married life. This July will be the 6th anniversary of their oneness.

Due to her low-key status, whether the female journalist shares any children with her spouse is under wraps. Along with her partner, she is residing in Manhattan. 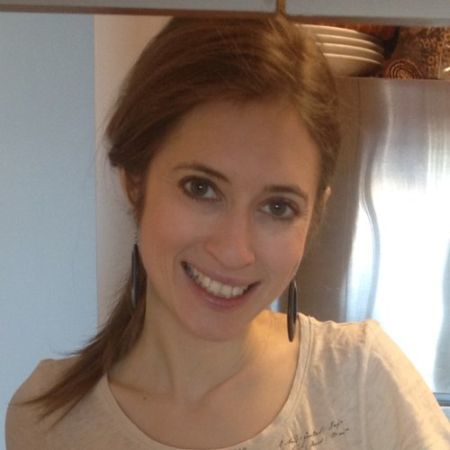 As for social media presence, Baumgart is active only on Twitter, where she posts things related to her work only. She is mostly busy bustling here and there for her work.

Erica Baumgart's Net Worth And Career

Erica Baumgart has been working in the journalism industry for many years. As a result of her hard work, she holds an estimated net worth of around $1 million.

The average annual salary of a television producer in America is $70,613, but at ABC News, one can make around $100,000 in a year. The lady has been working at ABC for a long time now, and she should receive at least 100 grand a year, if not more.

After graduating from college, Erica Baumgart joined ABC News around 2008. As mentioned earlier, she supervises the production of the network's documentary series on doctors and patients in top academic teaching hospitals in New York.

In 2008, the veteran journalist worked as a field producer for two episodes of Hopkins, ABC News documentary about the lives of patients and staff at Johns Hopkins Hospital. In 2010, she produced eight episodes of the documentary Boston Med.

As a supervising producer, the 40-year-old worked for six episodes of NY Med. Likewise, she worked on other documentaries such as Surgeon Oz, Boston EMS, Save My Life: Boston Trauma, Reversing Roe, and 1969 as a senior producer.

Read more articles and get the latest celebrity News and Biography at Married Wiki!!

ABC News producer Erica Baumgart is in a marital tie-up with Robert Michael Salit. Her partner is a senior design manager at PepsiCo's design and innovation center in Manhattan.