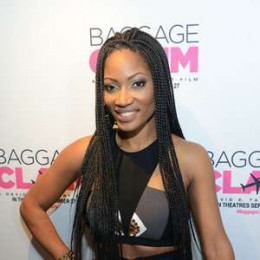 Erica Dixon is a popular reality television star, well-known for her reality show "Love &Hip Hop: Atlanta" on VH1. The show is about the lives of several women connected to hip hop music. Dixon helped grow the series around 3000000 viewers per episode. Prior to working in reality television, she started her career as a medical and coder. Dixon grew up with her aunt and uncle due to her mother’s substance abuse problem.

Erica Dixon dated one of the famous hip-hop star, whom she met in Atlanta. Though the couple is unmarried they welcomed a child before they separated. Shortly after her breakup with her boyfriend, Dixon dated hot model for a while but left him due to financial problems. She started dating now boyfriend, Duke Williams since 2014.

he is the first son of both couples. both couples engaged only but they never married later they broke up their relationship.