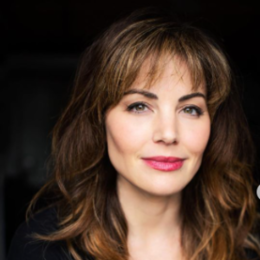 Erica Durance is an award-winning Canadian actress who came to the limelight for landing the role of Lois Lane in the hit television series Smallville. She has built a massive fortune as well from her profession.

Erica Durance is a married woman. She's been living a sound life with her present husband, David Palffy, since 2005. Erica started dating Canadian actor David Palffy in 2001. Erica and David have been together for over twenty-one years. 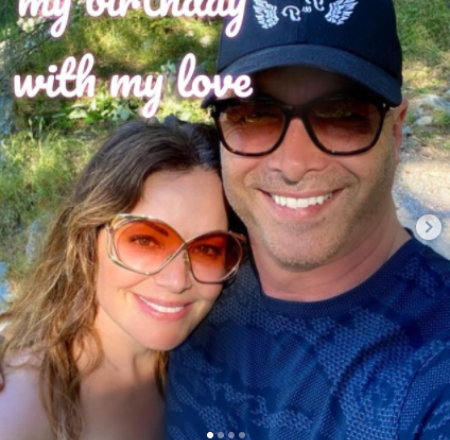 Erica Durance is a proud mother to two children. In September 2014, Erica announced she was pregnant with the couple's first child. As a result, the pair welcomed a baby boy in February 2015. The Stargate cast gave birth to a second child, a son, in December 2016. 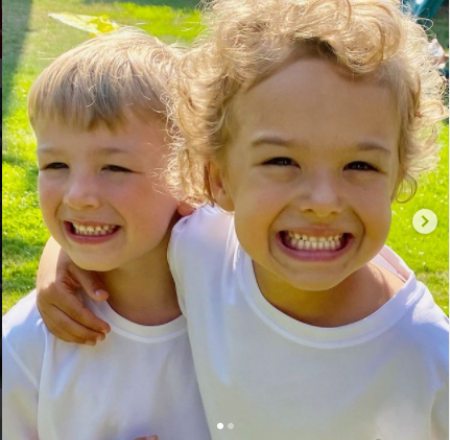 Durance has a stepson from her husband David Palffy's past relationship. The lovebirds currently reside in Vancouver, British Columbia. Before Palffy, Durance was in a marital relationship with Wesley Parker for four years. They tied a knot in 1996 and divorced in 1999, citing personal issues,

How Much is Erica Durance's Net Worth?

Erica Durance has holds an impressive net worth of $4.5 million. She bagged that wealth from decade long career as an actress. On average, the average salary of an actor/actress in the US is $58.880 annually.

Durance started her acting career in the early 2000s, with a leading role in the feature film "House of the Dead." Later on, Eria made a guest appearance on "The Chris Isaak Show," "Tru Calling," "The Collector," "Andromeda," and "Stargate SG-1.

In the same vein, Erica portrayed the leading role of Lois Lane on "Smallville," which later became a household name. The blonde-haired remained with the show until it reached its seven seasons later. Her latest project includes on the new NBC show, "Saving Hope," as Dr. Alex Reid.

Durance is a true supporter of World Vision Canada. In August 2006, she co-presented the Superman/Batman art auction at the Wizard World Chicago convention with Jeph Loeb.

Furthermore, Erica denied her appearance fee and gave over the money towards the auction, which raised $70,000.

Actress Erica Durance was married to her first husband Wesley Parker from 1996 until their divorce in 1999. They had no child from their marriage.

Erica Durance is married to David Palffy. David is also a Canadian actor with whom she walked down the aisle in 2005. They share two kids.