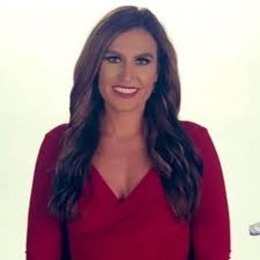 Erin Como is an American reporter and a television host who currently works at FOX 5 DC. She previously worked at FOX 17 and WCAU-TV.

Erin Como was born on January 31, 1984, and as of the writing of this article, she is 36-years-of age. She grew up in Bucks County, Pennsylvania, and is of Italian ethnicity. 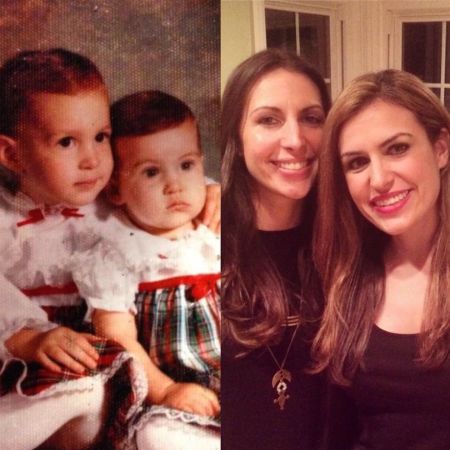 Talking about Como's family, her father, David Como, worked as a licensed clinical social worker and served as Administrator for Northeast Community Center for Behavioral Health, Philadelphia. Similarly, Her mother, Patricia Trautman Como, was the Director of the Head Start program. She has an older sister named Leah, who is a school teacher.

Erin Como started dating senior producer of Good Day DC Chris Smith circa 2016. The pair in an interview with the podcast " I Still Have a Keycard" revealed Erin was introduced to Chris by a colleague on the day of her interview at the station. However, at that time, they both were dating other people; hence they did not pursue each other. Nonetheless, after a few months, Como and Smith were single and working together, and a relationship blossomed between them. 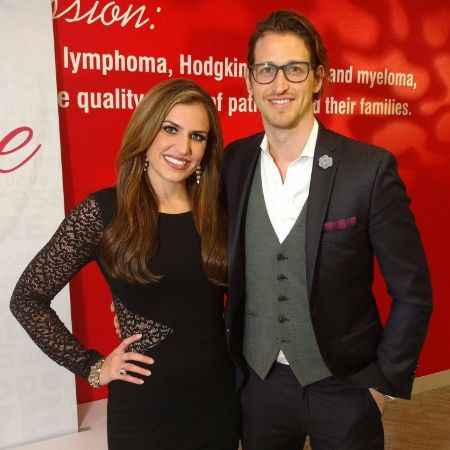 Como and Smith are now together for over four years. However, as of now, there is no news of engagement and marriage. Also, the pair do not share any kids.

Erin Como's Salary and Net Worth

Erin Como is working as a Traffic Anchor and reporter at FOX 5 Morning since 2017. She also presents the segment Cooking with Como in the Good Day DC. On average, a reporter at FOX 5 DC earned $96,774/year; hence it is likely she is also earning in the same range. 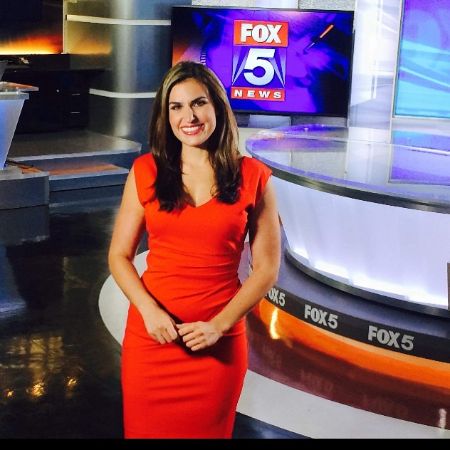 Before Fox 5 DC, the Pennsylvania native worked at Fox17 This Morning as a morning traffic anchor and reporter, and prior to that, she was planning/assignment editor and traffic reporter at WCAU-TV in Philadelphia. She has also hosted a seasonal travel show for Philly.Com. Her Net Worth as of 2020 is estimated to be around $400,000.