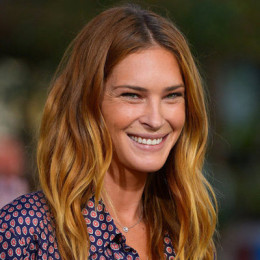 Erin Wasson is an American actress, model, jewelry designer and occasional stylish. There is no more information about her father and mother as well as about her early life. Talking about career she has appeared on numerous covers of fashion magazines. She also has been the international face of the beauty product named Maybelline. In 2012 she had starred in a horror film which name was Abraham Lincoln: Vampire Hunter as a vampire. In the same year she had also starred in a music video for Madness.