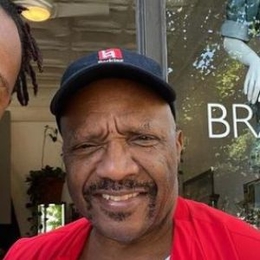 Ernie Isley is famously known for being the prolific guitarist and musician of R & B group, The Isley Brothers and group Isley-Jasper-Isley. He also composed songs for films like Taxi, Thunder Force and Okja.

Ernie Isley is a blissfully married man. He walked down the aisle with his long-term girlfriend turned wife, Tracy Isley. Around 50-150 guests attended the lavish wedding. Currently, the family lives in St. Louis, Missouri, with no divorce rumors. 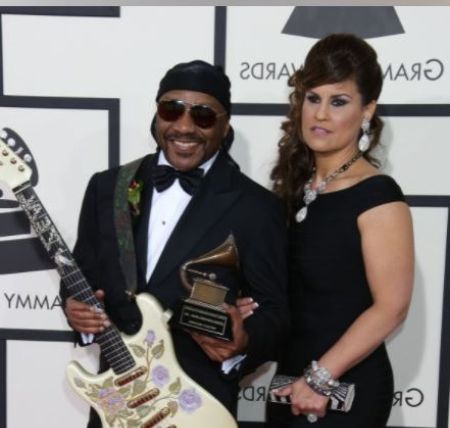 Well, Ernie shares a loving daughter Alexandra Isley with his wife. His daughter Alexa followed in her father's footsteps and took classical vocal training at age 12 to become an R&B singer.

Further, Alexandra released hit songs such as Good & Plenty, Into Orbit and Road to You. She made her musical debut with Ep The Love/Art Memoirs in 2012 and later collaborated with the artists like Terrace Martin and Lucky Daye. 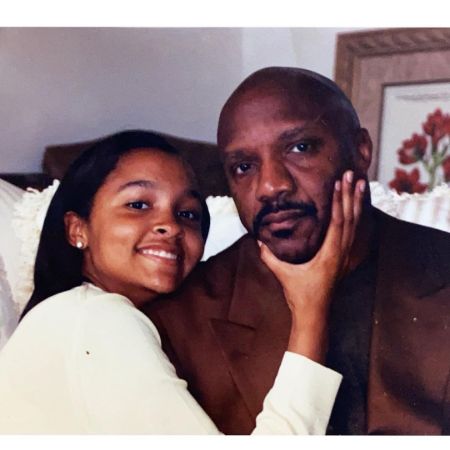 Not to mention, the loving daughter captioned the post on Father's Day by posting a beautiful photo praising her father. The proud parents of Alexa made a rare public appearance together at the Grammy Awards in 2014.

Ernie Isley as a musician, learned to sing at church with his parents. His notable instrument is Jose Feliciano's version of 'Light of My Life' inspired guitar Fender Stratocaster. And the secret behind his guitar tone is pedalboard 'Dunlop Rotovibe and Jim Dunlop Cry Baby GCB95.

In the late 60s, Ernie did his first professional recording, working as a bassist on Isley Brother's early hit "It's Your Thing."  Also, Ernie spent time with Jimmy Hendrix, which helped him in his career path. In 1973, he fully joined the band.

Fast forward to 1984, Ernie, together with Marvin Jasper and Chris Jasper, formed the group called Isley-Jasper-Isley and released three albums, including Caravan of Love.

The 70-year-old guitarist has summoned an estimated networth of $2 million. He bags a fortune of money touring domestically and internationally with his brother Ronald on The Isley Brothers. Alexandra Isley is the only child of Ernie Isley.