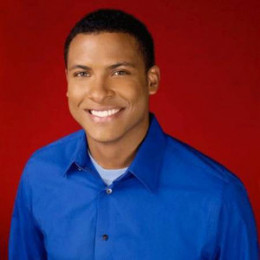 Errol Barnett is an American anchor and correspondent for CNN International in Atlanta, Georgia. He is the son of Pamela and Michael Christie. Errol Barnett received a bachelor of arts degree in political science with a focus on international relations from the University of California, Los Angeles (UCLA) in 2008. While a student at UCLA, Errol Barnett used to work as a correspondent and host on movie-centric cable network channel ReelzChannel.

He hosted the award-winning cultural affairs program Inside Africa since January 2012. Errol Barnett also reported on the illegal mining strikes, the blade runner Oscar Pistorius murder case and President Nelson Mandela’s ailing health. Errol also anchored the weekend editions of World Report and iReport for CNN. His relationship status is still unknown for mass but Errol Barnett is rumored to be hooked with an African girlfriend.