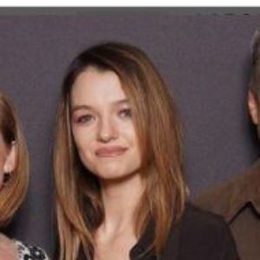 Esmé Creed-Miles is a breakout English actress, best known for her lead role as Pogo in the 2018 film Pond Life. Esme also starred in the projects like 'Dark River,' 'Sudden Light' and 'Hanna.'

Who Is Boyfriend Of Esmé Creed-Miles?

Esmé Creed-Miles is not dating anyone currently. The Hanna-famous actress is not in any romantic relationship and enjoys her single life residing with her parents. 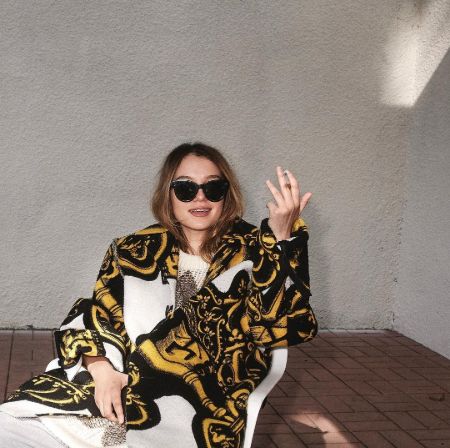 Further, Esme hasn't been spotted dating anyone officially. Though she has been linked to many of her co-actors, the lady never confirmed anything.

All in all, Esme seems to be busy with her life and focused on her career. The Barnet native is an active person on Instagram with 116k followers who shares various personal photos and promotes her films.

Esmé Creed-Miles possesses a staggering networth of $2 million as of 2022. The English actress earns a decent amount from her successful acting career. The lady receives $60,000, which is the average income of a film star in the United Kingdom.

Here's the video of Esme Creed-Miles as the emerging actress.

In addition, Esme made her acting debut with the 2007 film "Mister Lonely" as Shirley Temple. In 2017, Esme got her second highest-grossing film Dark River as Alice. Later on, Creed-Miles got her first big-screen role in Hanna as the lead actress from 2019 to 2021. 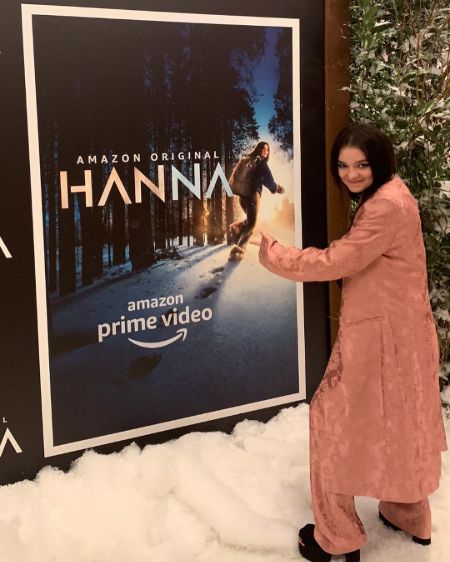 Esme Creed-Miles is an actress of Hannah. SOURCE: Instagram(@esme_creedmiles)

Stay tuned to Married Wiki for more biographies and articles of celebs.