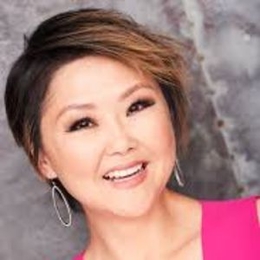 Better Late Than Never. Esther Moon always wanted to be an actress but hesitated because of her parents. However, after years of working in mental health and social work, she is finally pursuing her passion, acting.

Esther Moon is Married! Learn about Her Husband and Kids

Esther Moon is happily married to a guy named David Ko Wu. The couple started dating around 2005 and got married in 2007. 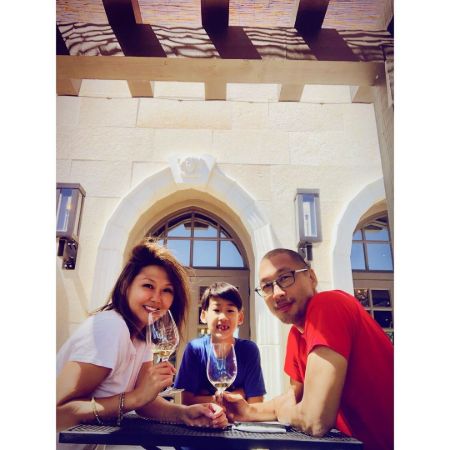 As of now, Moon and her husband are married for over thirteen years and are proud parents of a son. Esther regularly shares pictures of her son on her Instagram but, as of now, has not revealed his name.

Esther Moon was always interested in acting and participated in plays in school and college. However, she did not pursue it as a career because her parents did not approve of it. Hence after a degree in communications and sociology, she began work in social work and mental health.

However, In late 2014, Moon was diagnosed with Breast Cancer. Fortunately, it was caught early and got treated with surgeries and chemotherapy. 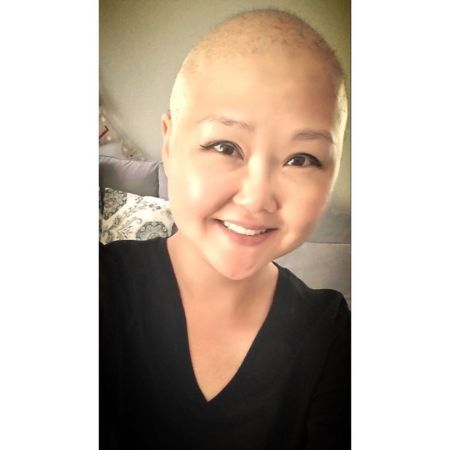 After successfully battling cancer, she finally decided to live her dream of becoming an actress, and hence she started auditioning in 2015. Since then, she has worked in several short films and TV series such as Search Bar and Flip the Script. However, she is finally gaining attention from her performance as Mrs. Oh in the Golden Globe-winning film Minari.

Esther Moon was born in Korea but immigrated to the US with her parents when she was 2 years old. However, soon her parents moved back to Korea because of a job, and Esther was left behind in the USA as a parachute kid. She grew up with caregivers and lived in many parts of the country before finally settling in Los Angeles at the age of sixteen.

Since Moon grew up with a lot of caregivers, she is passionate about the foster care system, especially in Los Angeles. Also, she is a licensed foster parent. In addition to that, she actively supports various organizations that raise funding for cancer research and awareness.

David Ko Wu is the husband of actress Esther Moon. The pair are married for more than thirteen years.

Esther Moon and her husband share a son. The couple, as of now, has not revealed his name. He is the only child of his parents.