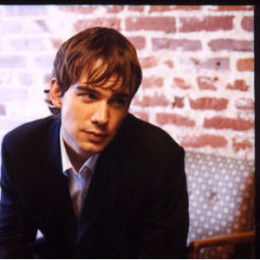 An American actor popular from a movie Answer This! (2011), Ethan Gorham is currently single. He is a son of an actress popular from movies such as Easy Six (2003), Blues (2008) and Popular (1999, Anel Lopez Gorham and an actor and director, popular with his movies such as Covert Affairs (2010), Popular (1999) and Justice League: War (2014) Christopher Gorham. There is no information about him in social sites, he is popular because of his parents.

Ethan Gorham is single. He has one brother and one sister.They are brother Lucas Lopez Gorham, he was born in 2001 and his sister Alondra Cecelia Lopez Gorham was born 10th January 2009. Ethan Gorham is a grandson of David Gorham, a certified public accountant, and Cathryn Gorham, a school nurse. Shopping for Fangs is his father first television series, he has a role of Extra.