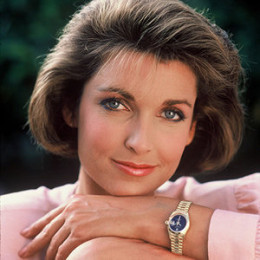 Born in London, Eva Le Gallienne is an American actress, producer, director and author of British origin. Her father Richard Le Gallienne was an English poet of French origin and mother Julie Norregard was a journalist. Le's childhood got disturbed after her parents got separated when she was four years old. She had to keep moving around with her mother to France and the UK again. Eva formally started her acting career when she got a chance to work in the drama Monna Vanna at the age of 15. When she was 16, she moved to New York City along with her mother; then started working in various plays and became a Broadway star playing in the famous acts.

Eva Le has won Pulitzer Prize, National Medal of Arts, Norwegian Grand Cross and Special Tony Award. Along with acting, she has also worked in the direction and writing of various plays.

Le was a lesbian and had several homosexual relations. In the beginning of her career, she was unknown about her own homosexual nature and thus had relations with men as well.