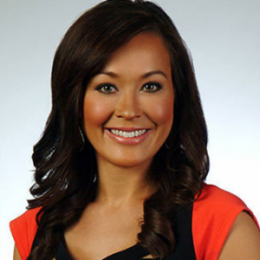 Eva Pilgrim has won several awards for her investigative journalism including reports on taxi drivers neglecting to pick up people in wheelchairs and members of the military who were being scammed. She has covered countless major national stories including the Amtrak derailment, the Pope’s historic US visit, the Sago Mine disaster, and Indiana State Fair stage collapse.

Eva Pilgrim was born on August 30, 1982, in Seoul, South Korea under the birth sign of Virgo. She is Korean and belongs to the Korean-American ethnicity. She is a well-known journalist for ABC news.

Eva began her career as the web producer and she used to work for WIS-TV  in Columbia from 2002 to 2004. Later she joined WVVA and worked for almost two years. 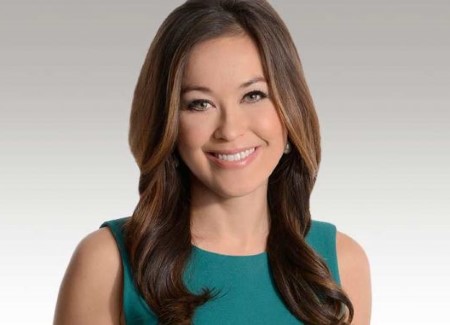 After WVVA, she worked for Fox Charlotte and reported on a taxi driver who neglected to pick people in wheelchairs and also on a woman who scammed military members across the country. In 2012, she was offered by WPVI for an anchor position.

Her career took off when she decided to join ABC News as Correspondent.

Eva Pilgrim has earned a good sum of net worth from her career. As per some online sources, her net worth isn't less than six digit figure.

Currently, she served as the correspondent in the ABC. Usually, the salary of an ABC news anchor is about $75k to $82k  and she gets paid around this figure.

Pilgrim is very secretive regarding her personal life and she prefers to keep her private stuff aside from the limelight. The ABC News reporter is in a romantic relationship with Clayton Anderson for a long time. Clayton is a rising singing star who won the Kenny Chesney's Next Big Star Competition. He started his singing career after he won the award in 2008.

Prior to Anderson, Eva was rumored to dated Micah Caskey, the successful prosecutor in 2009 and planned to get married but it apparently ended abruptly. Till this date, it's unsure whether those were all baseless rumors or they definitely shared a thing. The only certainty is they are no longer together.

Eva Pilgrim is very active on social media and has a huge following. She has over 28.7k followers on Instagram and more than 20.1k followers on Twitter. Her official Facebook page has more than 37k followers and 37k likes.

Eva Pilgrim tries the new trend of scalp facials. Check out the video below,