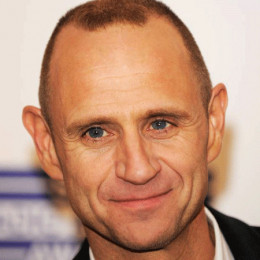 This talented charming man is a British journalist, news presenter, who served as the BBC's economics editor. He joined BBC in 1993, as an economics correspondent. His full name is Evan Harold Davis. At St John's College, Oxford, he gained a First in Politics, Economics and Philosophy from 1981 to 1984 and later earned an MPA from the Kennedy School of Government at Harvard University.

Accounting his personal life, he is not a gay. He is yet unmarried but he is in a serious relationship with a French lady. Though they aren't married but they live together, may be they have some plans to settle down in their near future. He does not have any kids form his affair. Beside this, there is no record of his extra affairs and other such relevant activities.