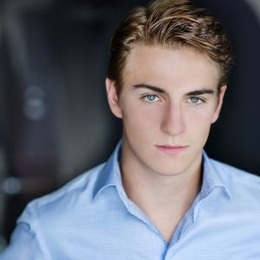 Evan Roderick is a Canadian actor who is best known for his work in shows such as 'Spinning Out' and 'Arrow.' 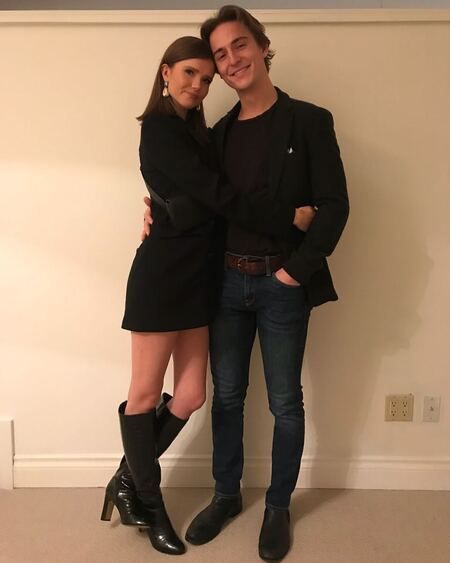 According to these media reports, Roderick and his girlfriend are together since 2017 and, in December 2020, celebrated the 3-year anniversary. However, there are no reports of them being married.

Evan Roderick's Career and Net Worth

Since the age of ten, Evan Roderick wanted to be a performing artist but did not pursue acting growing up as he was mostly focused on hockey. He was a skilled hockey player and played various leagues in Canada. Also, after high school, he acquired a division 1 scholarship to play for the University of Massachusetts Lowell River Hawks in the NCAA.

However, by age 19, Roderick decided to quit hockey because of several injuries. After that, he began to pursue his childhood dream of becoming a performer. First, he worked in commercials and shorts and later entered into television. 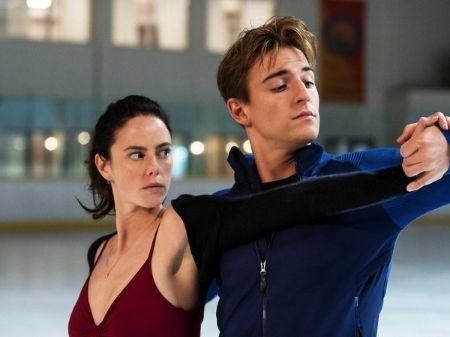 His first major role was Officer Nick Anastas in the hit series Arrow. The show brought him recognition, and after that, he was cast in the Netflix show Spinning Out. The show was a fan favorite, and he became a global sensation.

As for  Roderick's net worth, the exact figure is not known. However, it is estimated to be around $600,000. 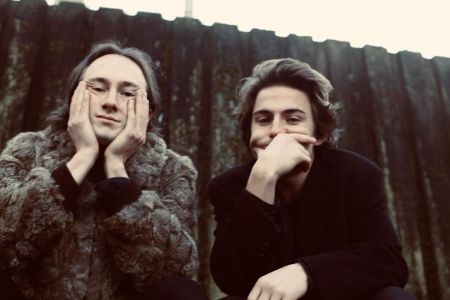