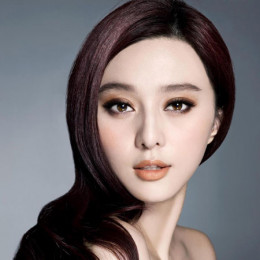 A Chinese actress, television producer and pop singer who is better known for starring in 1999 mega-hit TV series My Fair Princess. She completed her graduation from Shanghai Xie Jin Film and Television Art College. in 2000 she joined entertainment company owned by Wang Jinghua. She has starred in TV series like Young Justice Bao II, The Proud Twins, Red Poppies and so on. She is the 4th highest-paid actress in the world. She was also awarded for Best Actress at the Hundred Flowers Awards for her role in 2003's "Cell Phone". She is considered as fashion icon and is mostly invited in fashion shows around the world.