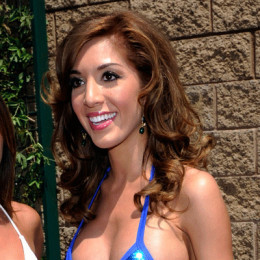 She is an American reality show personality, an author, pornographic actress, musician and a stripper who got recognition after appearing in the television reality series 16 and Pregnant when she was pregnant with her baby. The whole period is documented in the series and has been broadcasted. She became the most searched television personality on Google in 2013. She has been active in the industry since 2009.

She was born when her mother was 16. Her father died in a car accident when she was in her mother's womb. She is cute and adorable.